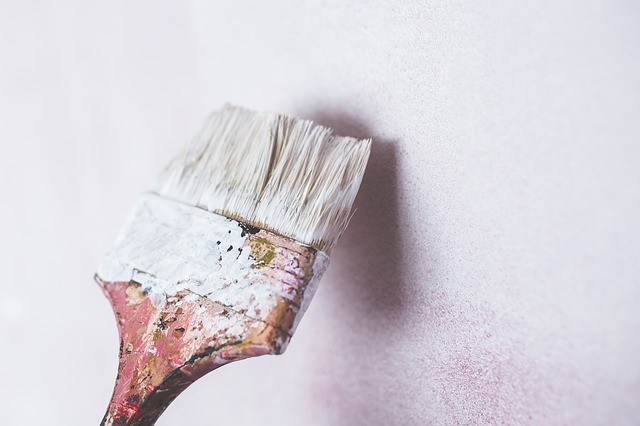 2018 was record-breaking in terms of investment for the Sniezka Capital Group, the company said. The Group’s outlays for this purpose were 123% higher than in the previous year and amounted to PLN 70m. In February 2018 it took over the majority of shares in Radomska Fabryka Farb i Lakierow SA. The acquired company specializes in the production of anti-corrosive primers and topcoats. The Group continued its acquisition activity also in 2019. In February, it finalised negotiations with the owners of the Hungarian company Poli-Farbe Vegyipari Kft (the company has a wide portfolio of decorative paints).

Significantly, the purchase of the majority stake in the company for approximately PLN 108m is the largest capital transaction in the history of the Group. Consolidated net sales revenues of the Group in 2018 amounted to PLN 587m, compared to PLN 564m in 2017. The net profit last year amounted to PLN 63m (PLN 57m a year earlier). The Group plans to continue its development in Poland on an independent market, consisting mainly of retail and service companies that provide services to contractors, investors, final consumers, within the local range of operations.

In addition, the Group will develop on the market of DIY stores. The strategy of sales development on the independent market will include an increase in the number of shops where it is possible to buy ready-made paints from FFiL Sniezka SA. Additionally, the company will continue cooperation with distributors and retail outlets. What is more, the company also plans to develop the ,,Sklepy Firmowe” and ,,Salony Firmowe” (Sniezka official stores) networks in cooperation with business partners. In the DIY channel, the company plans to increase the number of points of sale in the PSB Mrowka and Bricomarche retail chains in the coming years. In addition, it will develop cooperation with Leroy Merlin, Castorama and OBI chains.

J.W. Construction: decline in profit in 2018

PiS (Law and Justice) wins the parliamentary elections – what signal for the construction market?