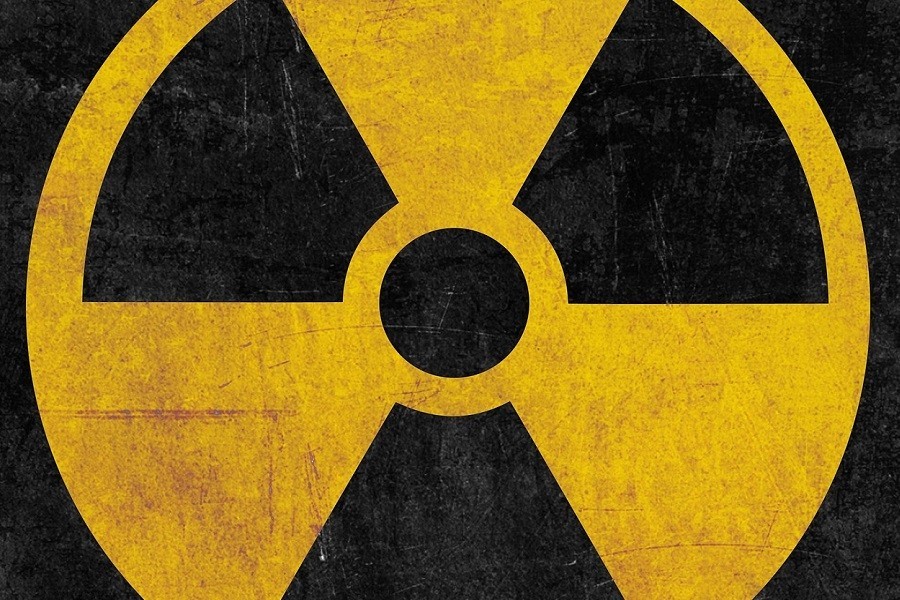 Like a thunder from the clear sky appeared yesterday (21 October) information about the construction of the first nuclear power plant in Poland by Synthos, co-owned by Michal Solowow, the richest Pole. The investment in cooperation with GE Hitachi Nuclear Energy would be ready in 10 years.

GE Hitachi Nuclear Energy has announced in its announcement that it plans to build the first nuclear power plant in Poland. The investment would be based on the BWRX-300 water-boiling reactor with a capacity of 300 MW. According to Dziennik Gazeta Prawna, the plant is to be built within the next decade.

Small modular reactors (SMR) can play a significant role in addressing Poland’s energy challenges, the modernization of the nation’s energy sector and in achieving necessary and responsible deep decarbonization, said Michał Sołowow, quoted in a press release by GE Hitachi Nuclear Energy. He also added that utilizing small modular reactors to generate clean energy will improve our chances to move away from coal and have a positive impact on our industry and nation. The richest Pole would be the first private entrepreneur in the world to be involved in the process of implementing the technology of small modular reactors.

According to the Rzeczpospolita, it is highly probable that the first nuclear power plant in Poland would be built in Oswiecim, on the premises belonging to the chemical plants of the Synthos Group. This location is supported, among others, by the fact that the company has already informed about plans to diversify the methods of obtaining energy in this extremely energy-intensive factory. What is more, in the future, the plants are to be expanded with a new installation for the production of synthetic rubber, which will further increase the demand for energy.

The Oswiecim magistrate informed that it has no information about the construction of the reactor, but at the same time noted that in the case of this type of investment, the municipality is excluded from the decision-making process.

Budimex is increasing its revenues and betting on rail

Mieszkanie Plus starts in Minsk Mazowiecki