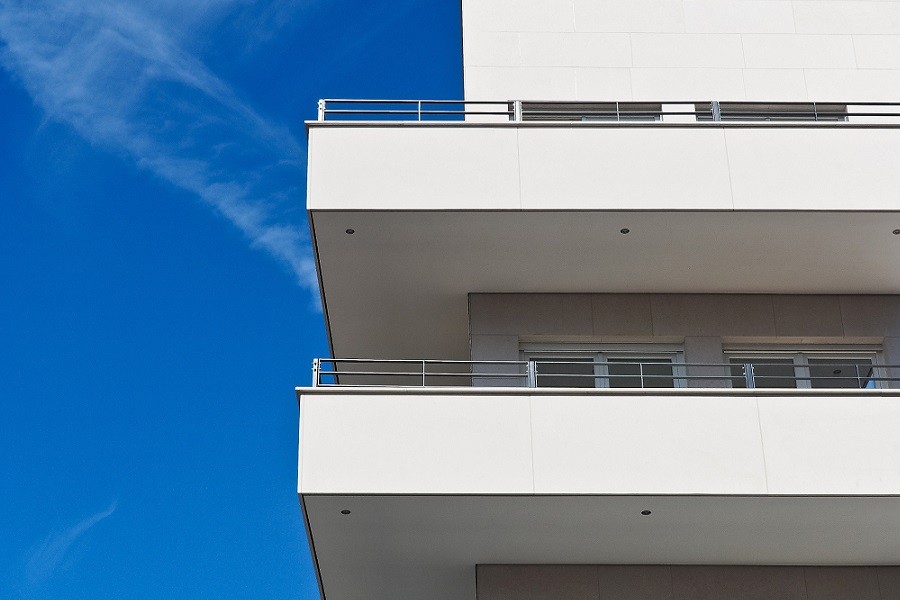 In Wroclaw, within the framework of the government programme Mieszkanie Plus, more than 1,000 premises may be built on a plot purchased from the Polish Real Estate Holding, informed Miroslaw Barszcz, the President of the Management Board of PFR Nieruchomosci.

Apartments in the Zakrzow district

The purchased plot is located in the Wroclaw district of Zakrzow at Zatorska Street. The land has 12 hectares and is covered by the local zoning plan. The plan provides for an estate with 22 blocks of flats, which will have four to five floors and over 1,300 parking spaces. The majority of flats in the housing estate will have an area of approx. 50 m2.

The commencement of construction is planned for Q4 2020, and the completion of the first apartments at the end of 2023, according to Miroslaw Barszcz. After the summer holidays, an urban-architectural competition for the design of the estate will probably be announced.

On 5 July PFR Nieruchomosci signed a contract with B2 Studio to prepare design documentation for a housing estate at Kolejowa Street in Wroclaw. By 2023, on a plot of 3 hectares, an estate of almost 500 flats will have been built. According to the urban-architectural concept, seven buildings and seven commercial and service premises will be built. The planned commencement date of the construction is June 2020.

So far, 867 flats have been built under the Mieszkanie Plus programme. They are located in Biala Podlaska, Jarocin, Kepno, Gdynia and Walbrzych. Currently, over 650 flats are under construction in Katowice, Jarocin and Kepice. At the design stage, 16,000 units are still in the design phase, and the potential of land designated for the implementation of the program is 113,000 units.

Contractor of the crosscut through the Vistula Spit selected

The Skanska will build anti-smog sidewalks at High5ive

Adam Stolarz and Robert Sobkow on the Management Board of Trakcja