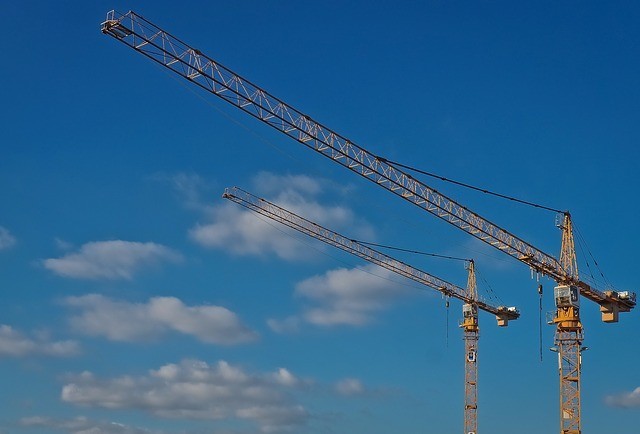 Mirbud has started to analyse the possibilities and scenarios of a full takeover of JHM Development and the delisting of its shares from the stock exchange, the company has announced in a press release. The results of this analysis are to be known by the end of the month.

Last year’s revenues of the JHM Development Group amounted to PLN 143m (an increase of 4% compared to 2017). Net profit also increased by 4% to PLN 17.4m. The Group generated PLN 98m in revenues from development activities, 2% more than in the previous year. In addition, PLN 45m generated revenue from investment property rental activities.

At the end of March, JHM Development offered 135 ready-made flats and 698 units under construction. Since the beginning of the year, the company has sold 86 flats and delivered 49 flats.

Mirbud SA owns 86.3% of shares in WSE-listed JHM Development and acts as a general contractor in all segments of construction. The company has been listed on the WSE since 2008.

PMR Report: HVAC market growth is set to slow down in 2019