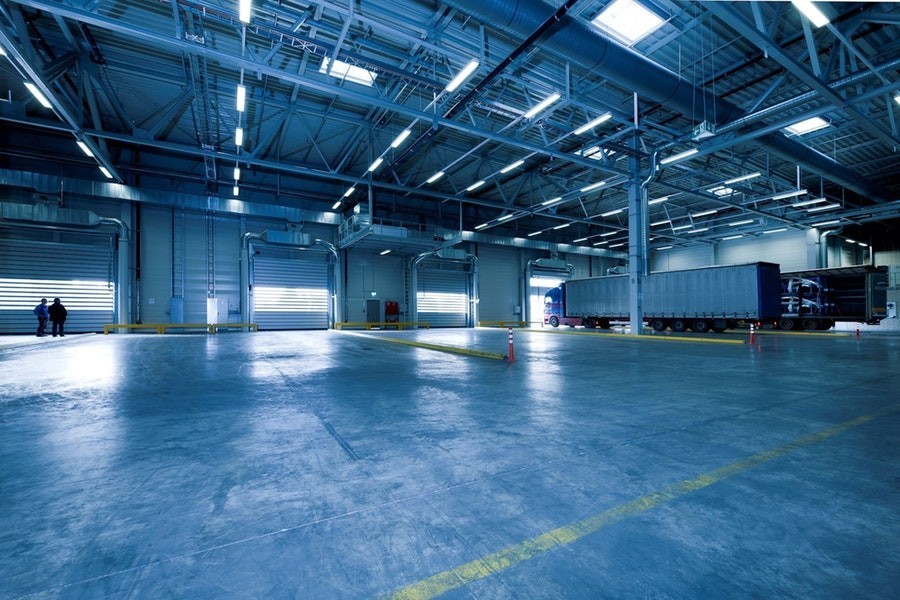 The new agreements concerned 119,000 m² and extensions of 56,000 m². 62,000 m² covered by the lease agreements are still under construction and under preparation. At the same time, the area to be developed on the owned land amounts to nearly 1.1 million m². President Radosław T. Krochta informed that the Group is in an excellent financial situation. It has a very good capital structure and its own land banks, which enable the implementation of long-term strategic goals.

Apart from the Polish market, the German market remains a priority for the company. It is expected to have the highest return on investment potential in the coming years. MLP Group plans to start operations in Austria near Vienna in 2019. MLP Group is one of the leading developers of modern warehouse and production space in Poland. The Group operates on the Polish, German and Romanian markets.

Atrem: a sudden change in the president's seat

Pfleiderer Group with new members of the Management Board

How do developers sell apartments during a pandemic?

Another year and further growth of the Polish warehouse market

The good half of the year of Erbud