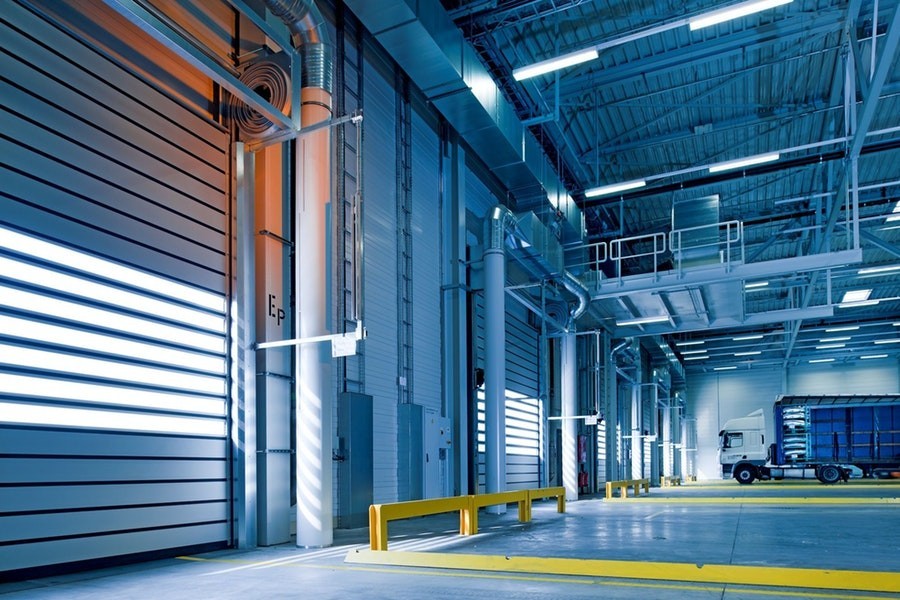 In the first quarter of 2019. MLP Group recorded a significant increase in net profit and sales revenues, compared to the same period last year.

Increase in revenue by over 25% y-o-y

Consolidated revenue on sales amounted to PLN 34.8m, compared to PLN 27.7m a year earlier, which is an increase of 25.5% y-o-y. Equity at the end of Q1 2019 amounted to PLN 827.5m, i.e. 1.5% higher than at the end of 2018. President Radosław T. Krochta stresses that the group is in a very good financial condition and the results achieved confirm the effectiveness of the strategy. It assumes maintaining a strong position on the domestic market and foreign expansion.

Digging through the Vistula Spit for 1 PLN?

The new director at Panattoni

Jozef Zubelewicz resigns from membership of the Erbudu Management Board

The Lubiaz dam with a design agreement