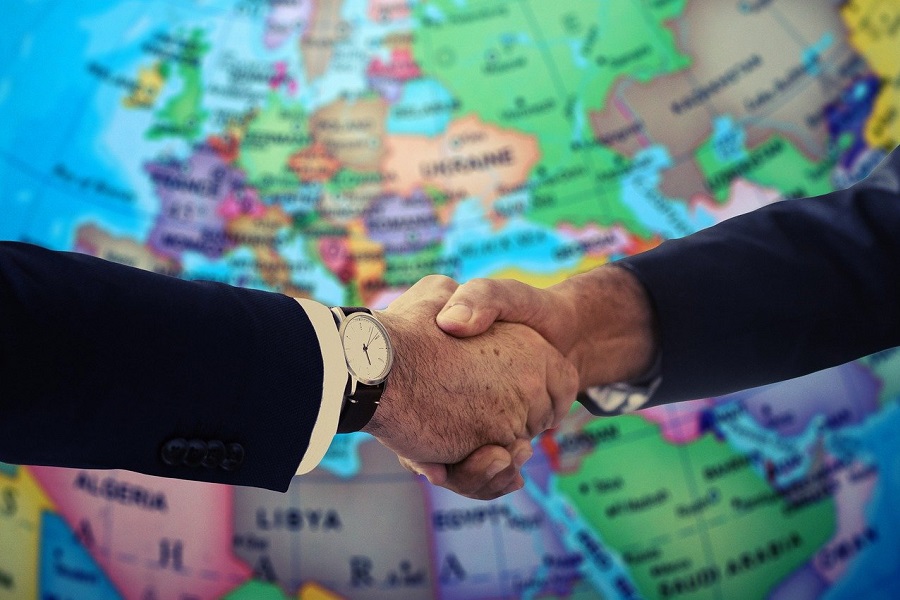 Grzegorz Piechowiak was appointed the new Deputy Minister of the MRPiT (Ministry of Development, Labour and Technology). The politician will also hold the office of the Government Plenipotentiary for Foreign Investments, the ministry informed.

The 57-year-old MP from Pila, Grzegorz Piechowiak, is a graduate of sociological studies of the Academy of Catholic Theology in Warsaw at the Ecclesiastical Department of Historical and Social Sciences, as well as the Higher Vocational School of Human Resources for Europe in Poznan, where he completed postgraduate studies of “Business management in crisis and bankruptcy”. The politician is a licensed trustee and is qualified for a candidate for supervisory boards of single-member state-owned companies.

In the parliamentary elections of 2015, Mr Piechowiak ran for the Sejm from the Law and Justice party list, and since 2016 acts on a MP mandate. In November 2017, he became a member of the Jaroslaw Gowin Alliance. Since the new term of the Sejm in 2019, Mr Piechowiak has been a member of the Committee for International Affairs and Administration, Economy and Development, and Sport. Grzegorz Piechowiak is also the chairman of the Parliamentary Group for Police, and the Polish-Italian Bilateral Group.

The politician was nominated for the position of the Secretary of State in the MRPiT (Ministry of Development, Labour and Technology) by Jaroslaw Gowin. At the same time, Mr Piechowiak will also act as the Government Plenipotentiary for Foreign Investments. As a plenipotentiary, his task will be to increase the level of investment in Poland. The position of the plenipotentiary will entitle Grzegorz Piechowiak to establish contacts with non-governmental organizations, international institutions and bodies of local government units, in order to bring foreign investors to Poland. 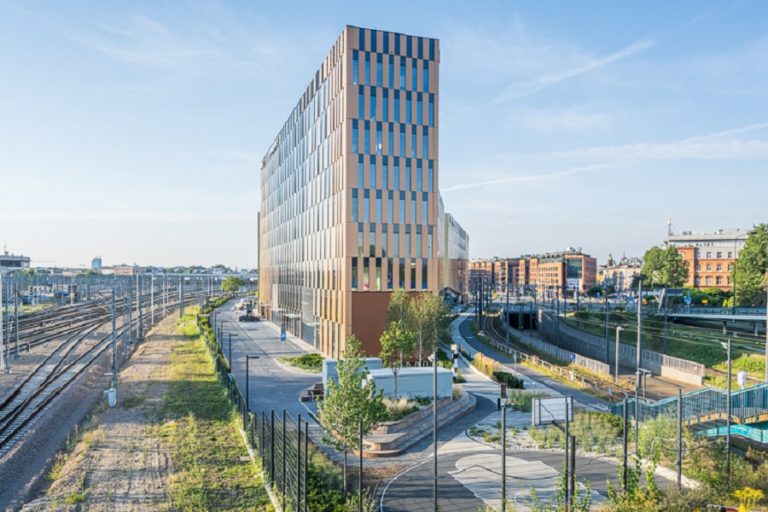 The second stage of High5ive – a Krakow investment implemented by Skanska – won the main prize of the Prime Property Prize 2020 competition in the Investment of the Year – Office Space Market category. Among other things, the quality and innovation of the project as well as the process of its commercialization were assessed. The award was granted during the Property Forum 2020 gala. 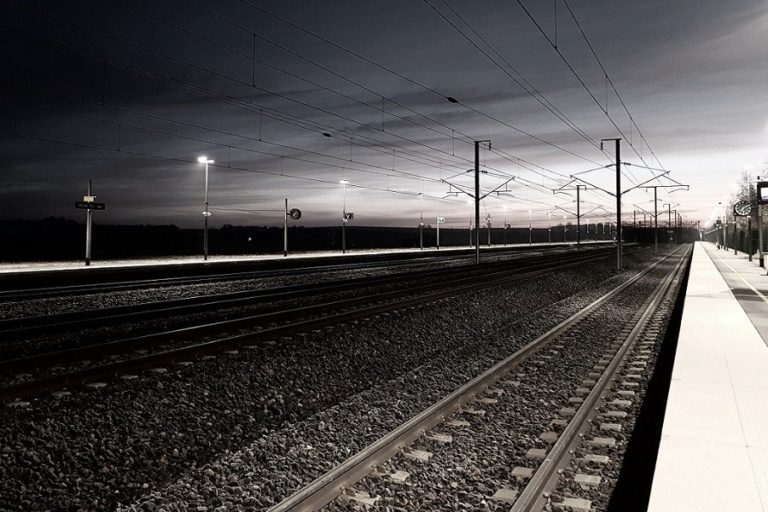 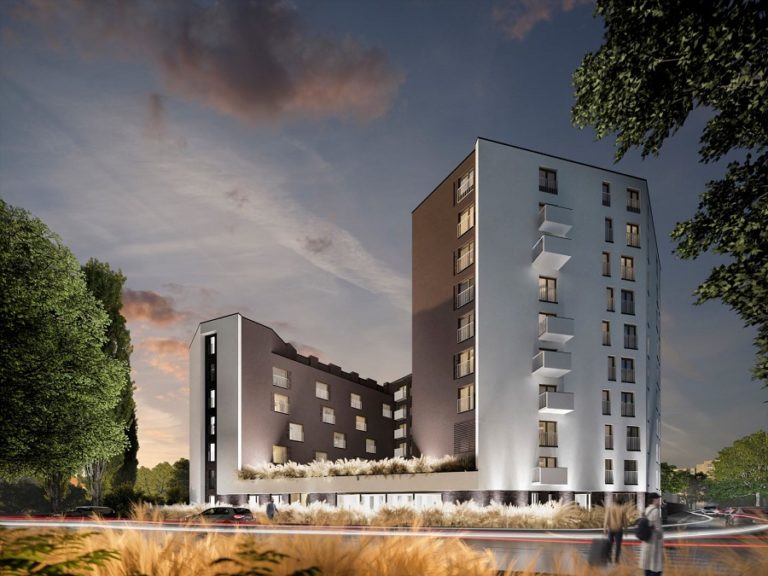