Multi-storey car park in the center of Katowice 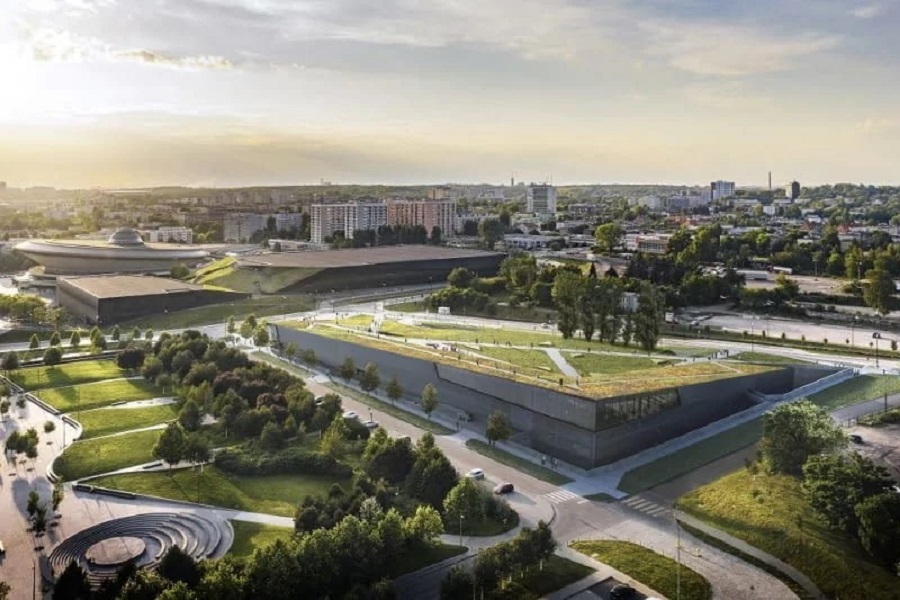 – We have adopted a schedule that takes into account the investment realities. Our next steps are negotiations with the contractor of the concept, design works, which will take about 6 to 9 months, and then a tender for the selection of a contractor and construction works. We must also take into account the fact that in 2022 Katowice will host the World City Forum – a huge event that, like the Climate Summit, will affect the accessibility of the Culture Zone. Taking all these issues into account, the car park should be ready by the end of 2023 – says Janusz Olesiński, president of the KTBS Social Housing Society in Katowice.
KTBS carries out the investment for which it is planned to take out a loan. The value of the project is estimated at approximately PLN 70 million.