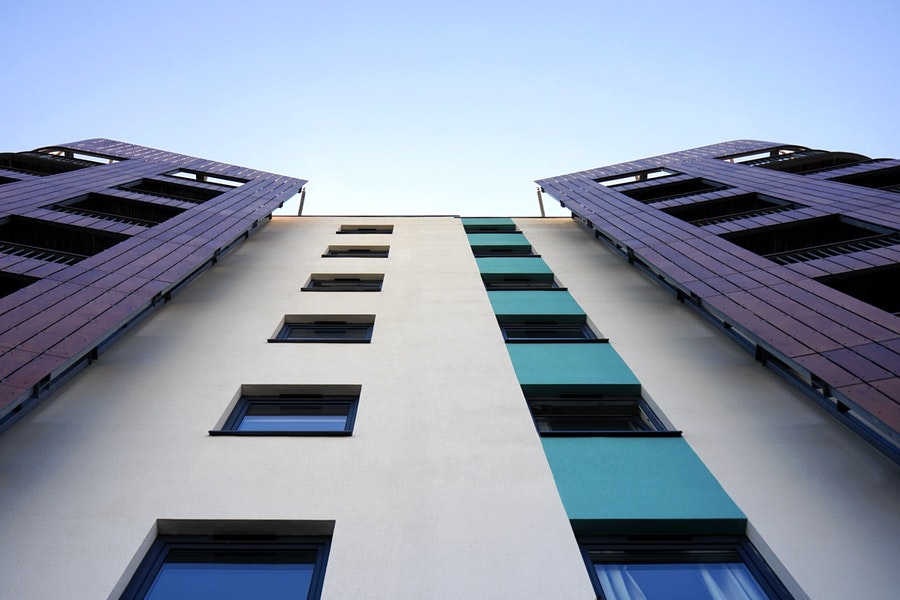 The Murapol Group has launched more than 2,000 flats in more than a dozen projects in nine Polish cities. It is the second time this year that the company has launched such a large number of flats.

The investments were put up for sale under ‘Offer 2,000 bis’. It offers 2,000 premises, which will be created in new projects and subsequent stages of investments carried out by the company. New units will be developed in nine cities: Warsaw, Krakow, Wroclaw, Poznan, Lodz, Gdynia, Katowice, Gliwice and Wieliczka.

Murapol has introduced the largest number of flats in Krakow and Wieliczka, where it has made 501 flats available as part of further stages of the projects under construction. In Warsaw, 329 units were offered, in Wrocław 287, in Katowice 279, and in Lodz and Poznan 260 and 219 units, respectively. In Gdynia and Gliwice, the developer has placed approximately 100 flats at the disposal of its customers.

The Company is pursuing one of its strategic objectives for the years 2019/2021+, which assumes the annual introduction of 3,500-4,000 new flats to its offer.

At the beginning of 2019, the first pool of over 2,000 flats in 11 Polish cities was added to Murapol’s offer. In the following months of this year, it increased by about 300 apartments, which together with the “Offer 2,000 bis” gives 4,500 apartments.