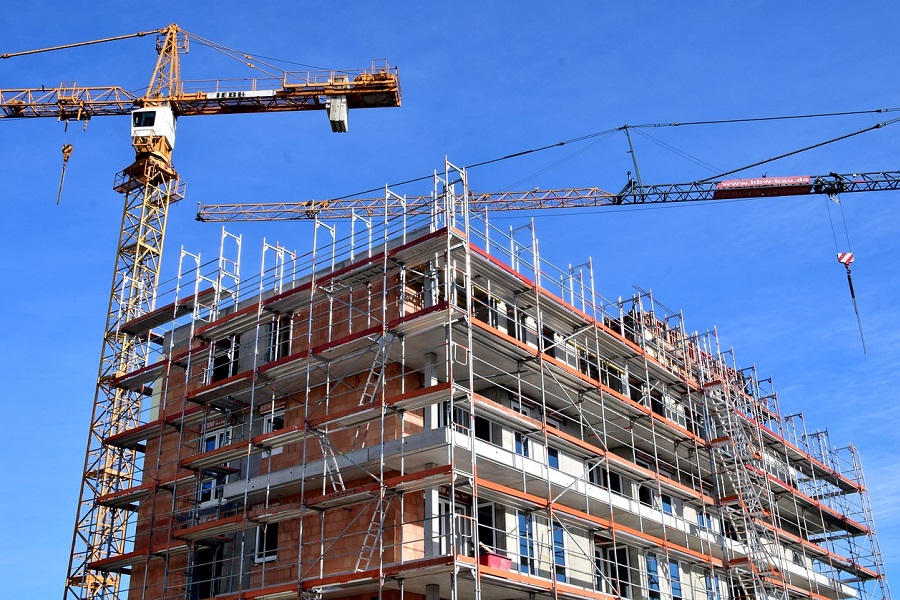 Murapol plans to build 20,000 apartments within the next 4-5 years. This year the company celebrates its 20th anniversary.

Since the inception of Murapol 20 years ago, the company has sold 17,700 apartments in 303 buildings in 17 Polish cities, which were part of multi-stage investments. So far they have been inhabited by over 5,000 people. By the end of this year it is planned to exceed the threshold of 20,000 sold apartments.

Murapol, registered in the National Court Register on 28th February 2001, plans to build another 20,000 apartments within the coming 4-5 years. Currently, it has 6,000 units under construction in 56 buildings in 12 Polish cities. The locations in which the company operates, as well as new cities that have the potential for development activity, will lead to the strengthening of Murapol’s position on the market.

Currently, the developer has 10,000 units at the design stage, while constantly working on expanding its business.

Zdzislaw Czerwiec is a new Vice-President of Sniezka