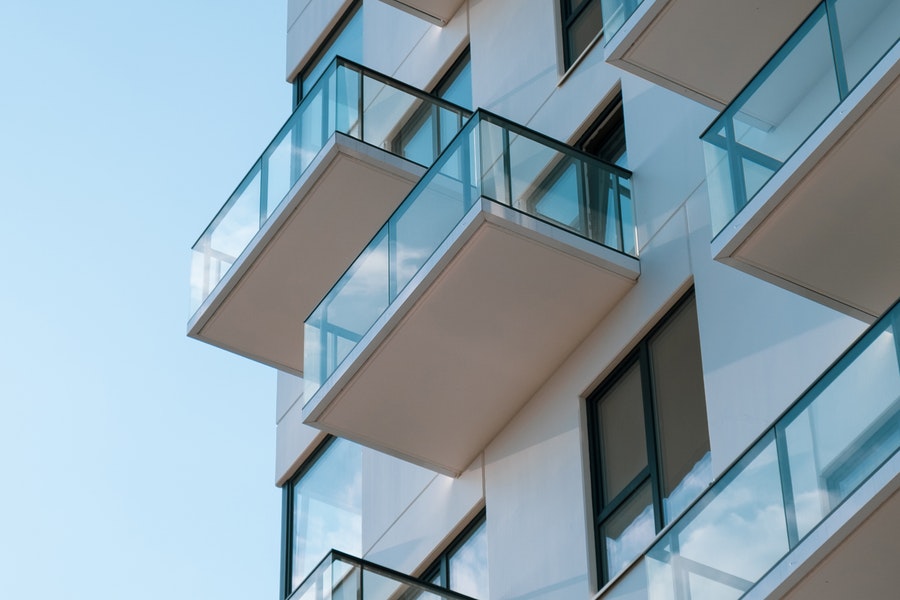 Decrease in sales of apartments

Increase of apartments delivered to customers

In the first half of the year Murapol delivered 1,213 units to its customers, compared to 378 units in the same period last year. This represents an increase of almost 221% y-o-y. The largest number of units was delivered by the developer in Poznan (278), Lodz (173) and Warsaw (169).

In the first half of the year, the developer offered for sale almost 2,500 flats with a total usable area exceeding 102,500 square meters. Until the end of 2019 Murapol intends to add another 1,000 flats to its offer. 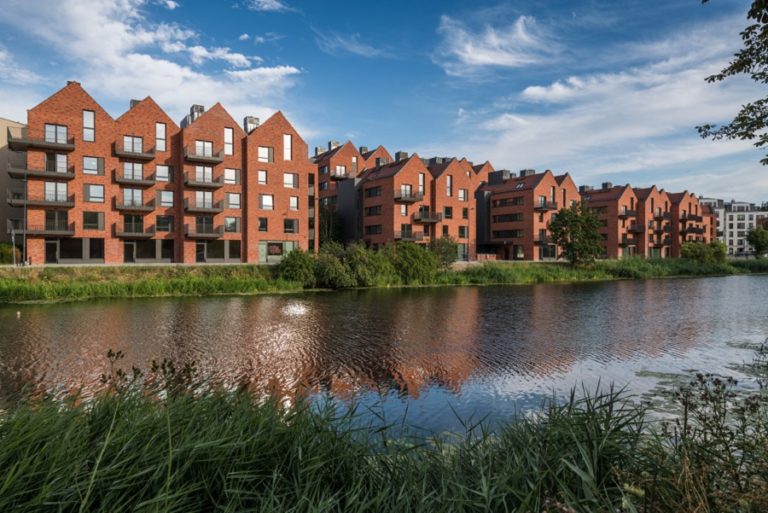 Vastint Poland has received the LEED Gold certificate for the Riverview housing estate in Gdansk. The list of attributes of this residential project includes compliance with the concept of ​​”green” construction. 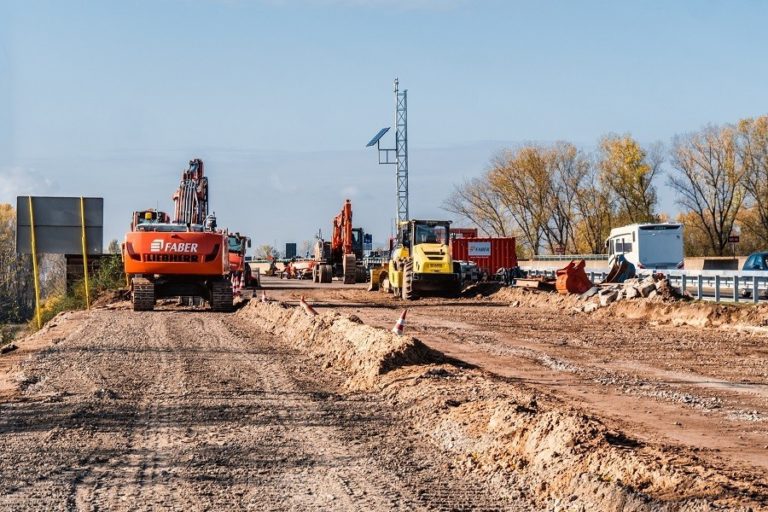 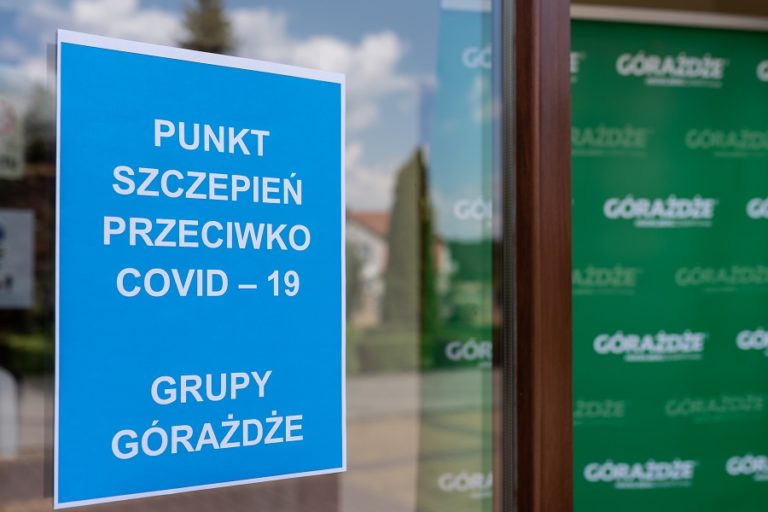 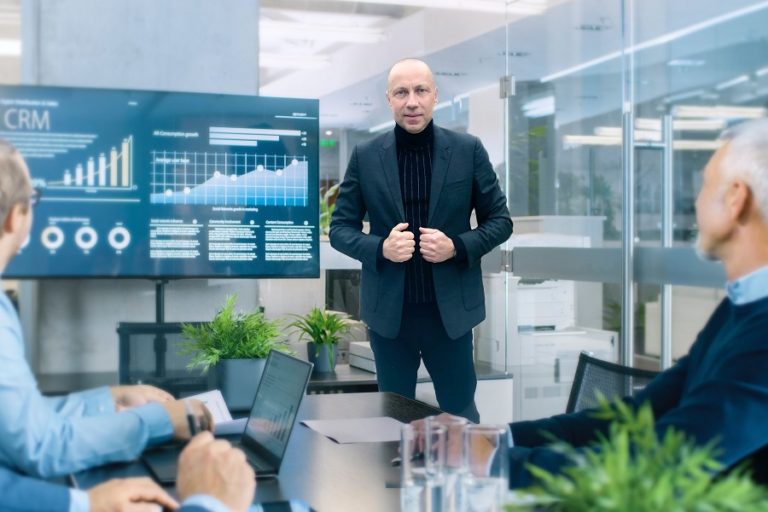 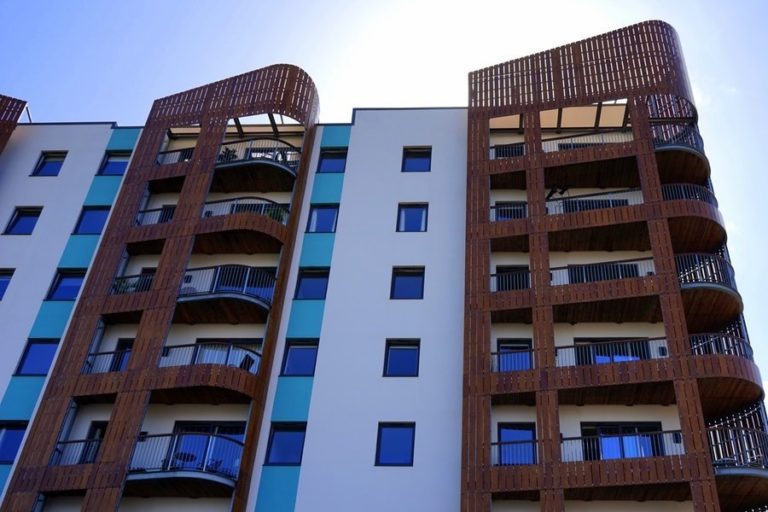 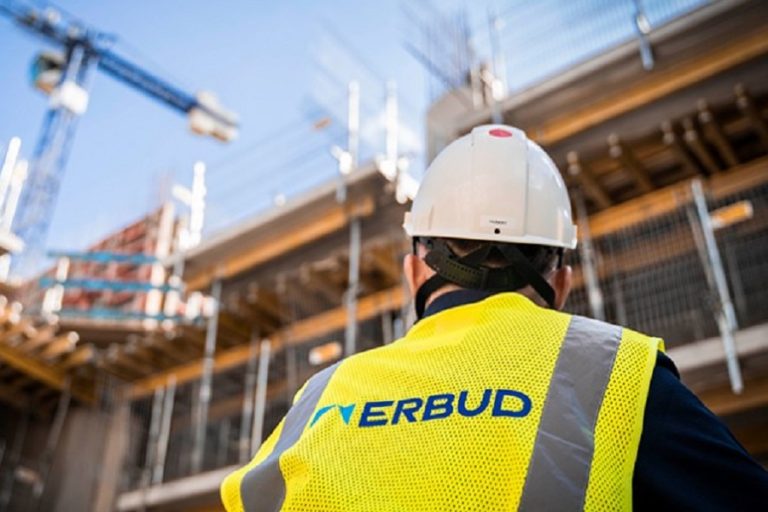