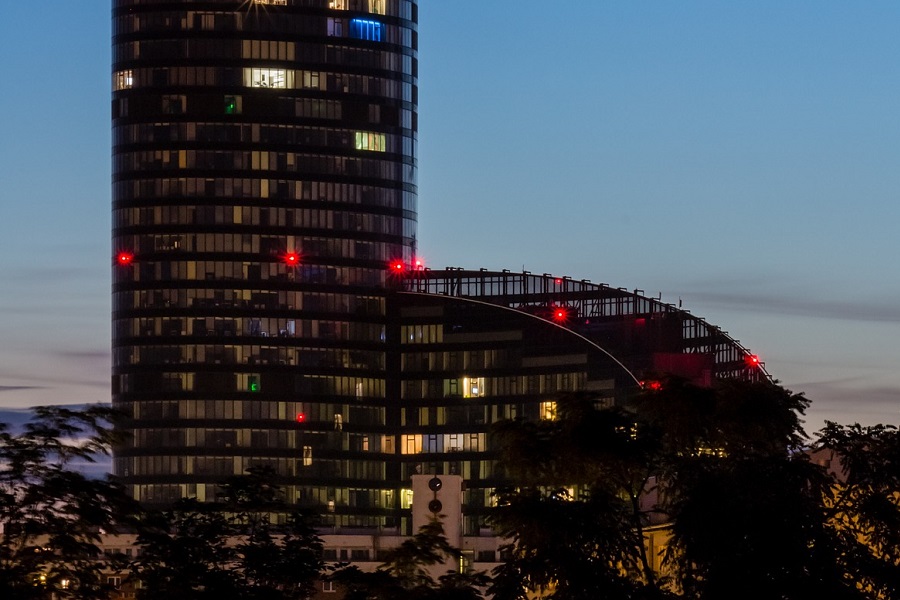 For the second time this year, the largest Polish regional cities have overtaken Warsaw in terms of the amount of rented office space. The most active was Wrocław, which accounted for 37% of all contracts signed in the third quarter of this year. The second place was taken by Tricity, and the third place by Kraków – according to the latest CBRE report. The IT industry was primarily responsible for such a large traffic on the market. Despite the pandemic, since the beginning of the year, 305 thousand sq m of new workspace has been added to the regions, which is almost the same as in the same period of 2019.

In the third quarter of 2020, 126.5 thousand sq m of space was leased in the eight largest regional markets (Krakow, Wroclaw, Tricity, Katowice, Lodz, Poznan, Szczecin, Lublin). This is 10% more than in the previous quarter, but almost 36% less than in the corresponding period last year.

– In the first and third quarter of this year the largest regional cities overtook the capital city in terms of leased office space. In previous years we have not recorded such situations. Slightly more than half of the leased space was renegotiated, and one third of it concerned new space together with pre-let. In comparison to the second quarter, the share of expansion, i.e. contracts concluded for additional space, increased. This is a good signal for the market, because it shows that there is still room for development. Despite the epidemic, office markets in the largest Polish cities are doing well – says Kamil Tyszkiewicz, head of regional markets in CBRE.

Since the beginning of this year, 305 thousand square meters of new offices have been completed, which is almost the same as in the same period of 2019. Nearly 700 thousand sq. m is still under construction.

The most active market in the third quarter of this year was Wrocław. Contracts for 46.2 thousand square meters were signed there, which constituted 37% of the total demand. Tri-City (30.4 thousand sq.m) and Kraków (25.4 thousand sq.m) were also on the podium.

– Among tenants of offices in the largest Polish regional cities, the IT and new technologies industry dominated, which confirms its good situation and demand for such services in times of pandemic. IT was responsible for one-third of the demand and rental of a total of 41.4 thousand sq m of workspace. The consumer services sector was also very active, as it signed contracts for almost 34 thousand sq m of new offices, which constituted 27% of the total demand – indicates Kamil Tyszkiewicz, head of regional markets in CBRE.

Most offices in Kraków

In total, there is over 5.7 million sq m of office space in the largest Polish regional cities. The largest market remains Kraków, which in the past quarter exceeded 1.5 million square meters. Wrocław is second in terms of available space, with over 1.2 million sq m, and the podium closes the Tricity with 898.8 thousand sq m of workspace.