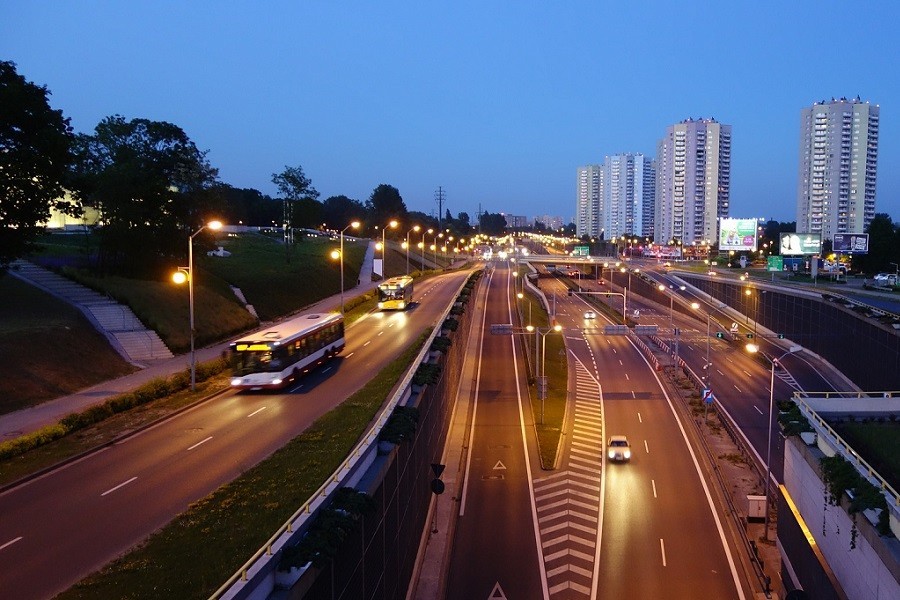 Poland is currently ranked fifth among European countries in terms of the total length of expressways and motorways, the General Directorate for National Roads and Motorways (GDDKiA) has announced. The roads completed in recent years have allowed us to overtake the UK in this ranking.

Spain in the first place

At the top of the list of European countries with the longest network of expressways/motorways is Spain, which is ahead of Germany and France. Italy is just behind the podium. Fifth Poland has 1 671.5 km of motorways and 2 164.8 km of expressways, which gives a total of over 3 936 km of class A and S roads. Thanks to new investments completed in recent years, we have managed to overtake the United Kingdom. We left behind, among others, Portugal, the Netherlands, Turkey and Sweden.

Successive kilometers to be completed

Currently, there are over 1,060 km of class A and S roads in Poland at the implementation stage, including over 110 km of motorways. In August this year, the first section of the motorway in over 3 years was completed. We are talking about nearly 32 km of the A1 section of the Zawodzie-Pyrzowice route. So far in 2019 GDDKiA has made available to drivers a total of nearly 130 km of new expressways/motorways, including almost 108 km of S-class roads.