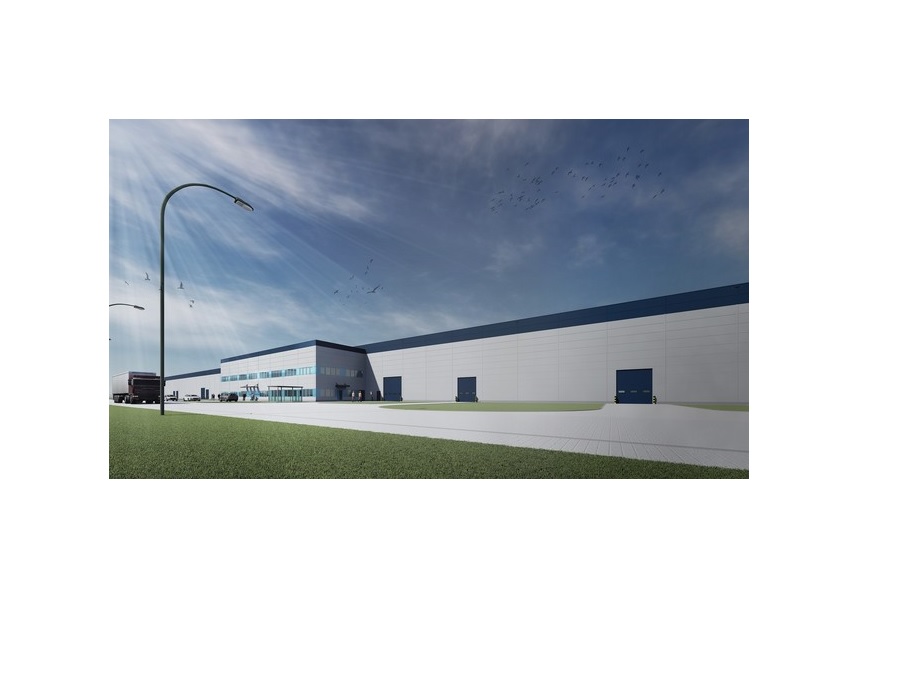 Panattoni, the leader in industrial space in Europe, is to build a production plant of 40,000 m2 in Kalisz. The tenant is a leading German producer of industrial equipment. The BTS project is to be completed in the third quarter of 2021. As a result, the tenant will increase its production capacity in Poland and double its staffing levels by eventually employing around 650 people.

Soon Panattoni is to start building a production plant for a German tenant who will occupy the building under a long-term lease. The factory will have an area of 40,000 m2, of which 36,500 m2 will be dedicated to production and 3,500 m2 will comprise office and social space. The project is intended to double the company’s production capacity in Poland by fully exploiting the same equipment and technology that is currently being used. This is why, as Marek Foryński, Managing Director BTS Group at Panattoni points out, the greatest challenge for Panattoni will be to support the company, “in maintaining continuous production by delivering the building strictly to schedule,” and he adds: “Panattoni was the first developer in the market to see the need to deliver buildings that precisely meet the requirements laid out by their future users and for this reason we created a dedicated structure within the company – BTS Group. Up to now we have created 2.6 million m2 of BTS space and we are continually developing more.”

An up-and-coming location also for workers. The new factory is to be built in Kalisz’s south-western industrial zone on ul. Inwestorska. The location was carefully chosen, since Kalisz is the second city of the Wielkopolska region and has good access to labour. This will allow the tenant to meet its primary goal of doubling its production capacity and increasing its staffing levels. Kalisz also has many well-prepared investment sites with access to the city’s infrastructure. The openness and professional support provided by the Kalisz city authorities was also of great importance because it led to the decision to start work on the investment project in this location.

New investment in the Praga district of Warsaw