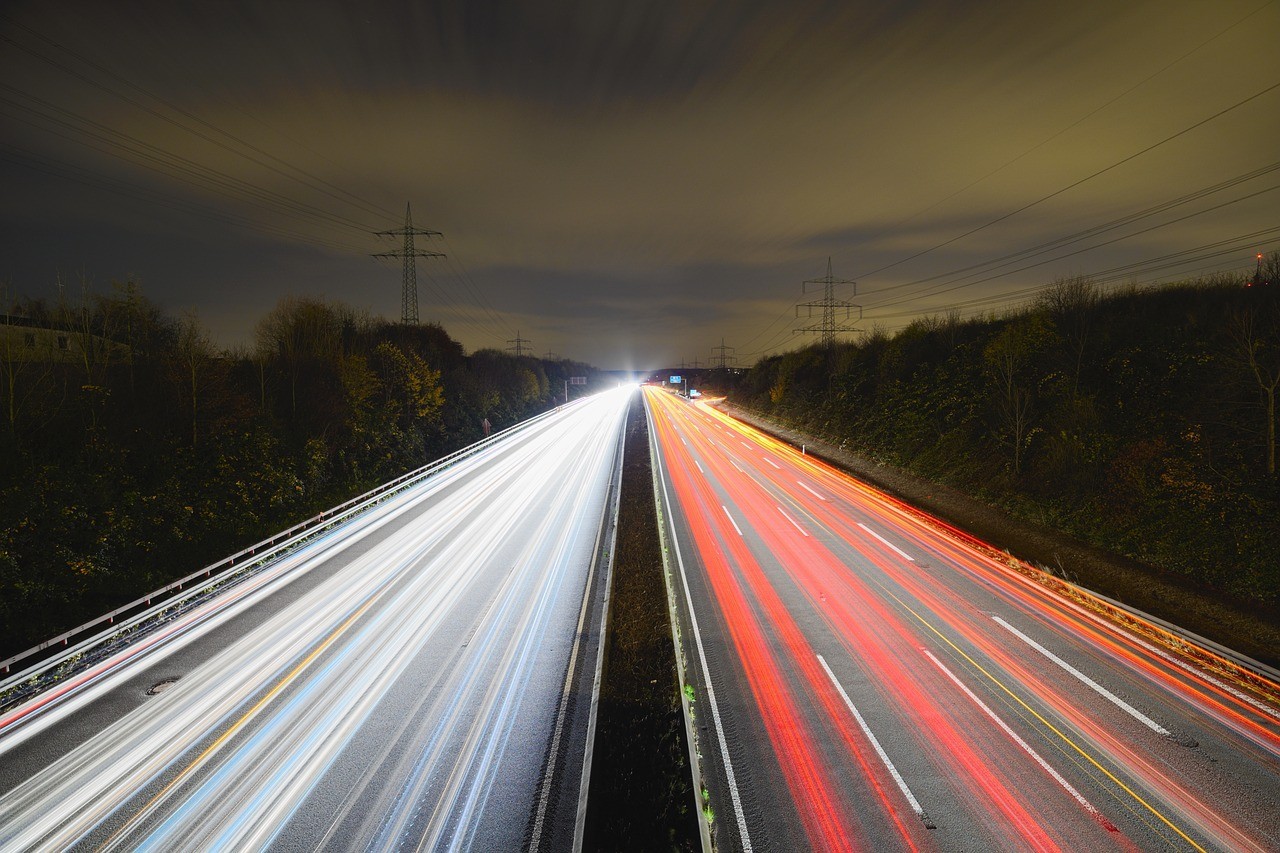 On 24 February, the General Directorate for National Roads and Motorways (GDDKiA) sent for publication in the Official Journal of the EU a tender notice for the design and construction of a section of the S19 expressway from Dobrzyniewo to the Białystok Zachód junction together with the junction. This is the first of the tenders for the Podlasie part of the S19, which is part of the Via Carpatia route in Poland.

The Via Carpatia will connect the Baltic States to the south of Europe along our eastern border, creating a new transport corridor. The S19 expressway is planned from the border crossing with Belarus in Kuźnica Białostocka, through the close vicinity of Białystok and further south through Lublin to the border with Slovakia in Barwinek.

Via Carpatia is a communication route that will connect the Baltic Sea with the Black Sea and the Mediterranean Sea. It is also a way of life for Eastern Poland. Our government is determined to implement this investment in full. Successive inaugurations of the construction works, successive contracts signed and subsequent tenders announced prove that we have moved from words to actions – said the Minister of Infrastructure Andrzej Adamczyk.

Although the currently announced tender concerns a small section of the S19, the Białystok Zachód junction will be built as part of this task. This is where the existing S8 will cross in the future with the emerging S19 expressway. Thus, the constructed junction will ensure future relations between Warsaw – Bialystok – Elk and Elk – Bialystok – Lublin.

The S8 expressway will cross the S19 expressway and run under it. The construction of the surface at the junction will be chosen by the contractor. As part of the task, ten engineering structures will be built, including two passages over the Supraśl and Biała rivers and one railway viaduct.

In the first half of 2020, GDDKiA plans to announce further tender procedures in the “Design and build” system for almost 50 kilometres of the S19 expressway near Białystok:

In the second half of 2020 it plans to announce proceedings for the southern sections of the S19 with a total length of 68 km:

By the end of the year a tender should also be announced for the 17-kilometre-long Kuźnica – Sokółka Północ section (north-east of Białystok).

Currently, four sections of the S19 expressway in Podlasie have environmental decisions:

For the section Kuźnica – Sokółka an application for an environmental decision was submitted on 7 June 2019 and is currently under consideration.

For the next section of the S19 – from Sokółka through Czarna Białostocka – Wasilków – Sochonie to Dobrzyniewo – an application for issuing an environmental decision is being prepared for a variant running approximately along the existing national road no. 19.

Faster train journeys to Tri-City and Bydgoszcz are planned

Yareal will build apartments in Mokotow

Large investments in the area of the Krakow railway junction

GDDKiA: financing of national road construction not at risk

Within two years, the number of real estate transactions in Poland has doubled