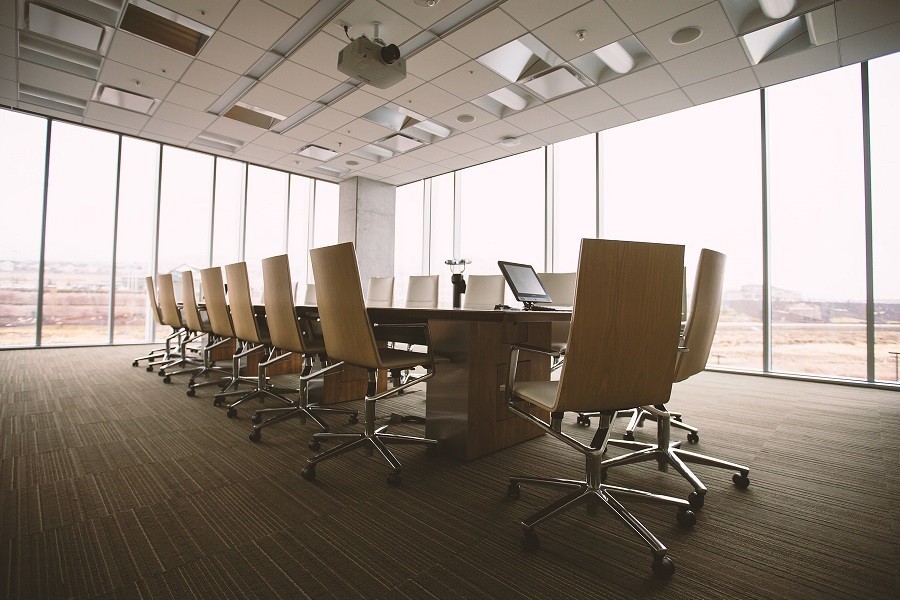 A lot of experience

Pawel Tamborski is a graduate of the Poznan University of Economics. In his career so far he has worked as Deputy Director of the Central Brokerage Office in Wielkopolski Bank Kredytowy or Head of the Capital Markets Team for Central and Eastern Europe. In 2012-2014, he was Undersecretary of State in the Ministry of Treasury, and in 2014-2016, he was a member of the advisory board to the Minister of Trade and Economic Development of Ukraine. In the meantime, he also served as President of the Management Board of the Warsaw Stock Exchange.

He spent the last years running his own business as a consultant in the field of corporate finance, capital markets, mergers and acquisitions, and restructuring. Moreover, he is currently a member of the supervisory board of Elektromontaz Poznan.

In September this year, Awbud started to optimize the organizational structure by adapting it to the planned activity in the coming years. In connection with this, the company’s management decided to carry out a group dismissal of the employees from the own workmanship department. The reduction in the number of employees is supposed to allow the company to adjust to the current market potential and reduce the fixed costs of the company’s operation, which is supposed to improve its profitability.

Permit to build a tunnel in Swinoujscie

Changes in the management board of IDS-BUD and DIM Construction