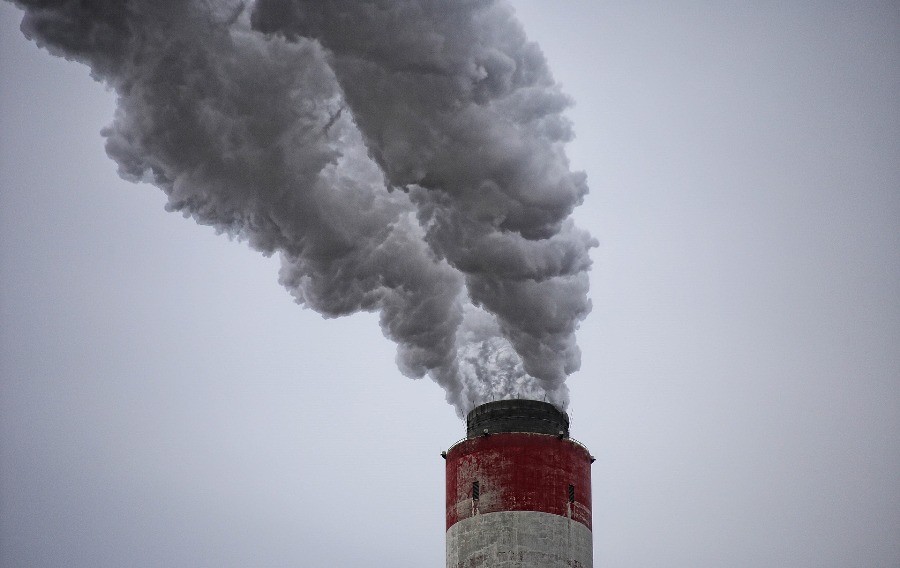 On 22 July, the Supervisory Board of Elektrobudowa adopted a resolution on the dismissal of Roman Przybył from the position of CEO. At the same time, Jacek Podgórski was delegated to temporarily hold the position.

After the dismissal of the previous CEO, Jacek Podgórski will temporarily hold this position for a period not exceeding three months (until 20 October 2019).

The company operates outside Poland, among others in Russia, Ukraine and Saudi Arabia.

Elektrobudowa SA has been listed on the Warsaw Stock Exchange since 1996 and employs over 1,700 people. It has four production plants.

In 2018, Elektrobudowa’s consolidated revenue amounted to PLN 763m and its net loss to PLN 72m.

On 12 July 2019, Elektrobudowa failed to conclude an agreement with PKN Orlen in front of the District Court in Katowice. The dispute between the companies concerns the construction of the Metathesis installation. Elektrobudowa is of the opinion that it has fulfilled the contract well, which Orlen does not agree with.

Elektrobudowa executed a contract for Orlen for the design, supply and construction of a turn-key Metathesis Plant in the Production Plant in Płock.

ABM Solid will be excluded from the WSE

Adam Stolarz and Robert Sobkow on the Management Board of Trakcja

Changes in the management of Erbud