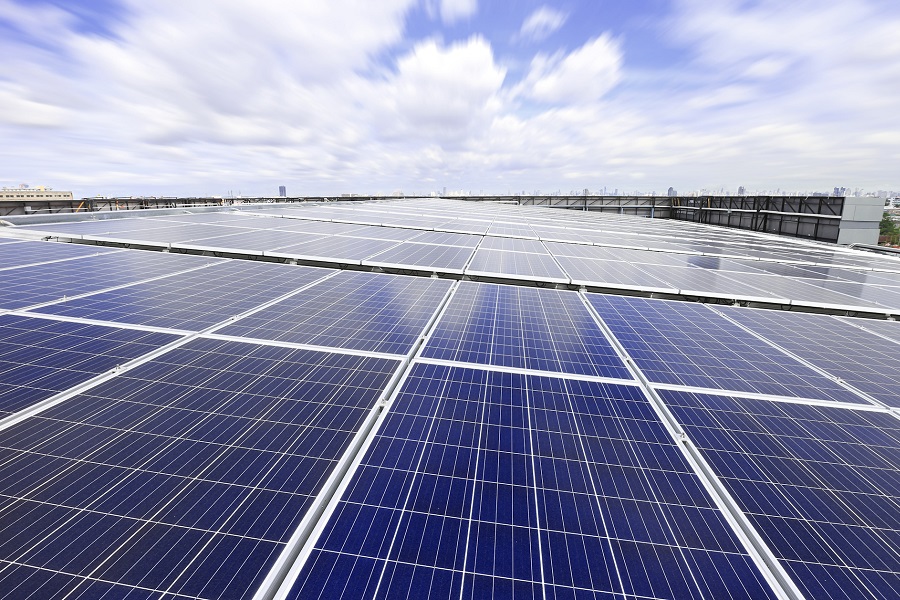 The rapid increase in the number of new photovoltaic installations in Poland may prove extremely burdensome for energy networks. This year, for the first time, the operator had to disconnect some wind farms from the grid due to the risk of overload.

Photovoltaics (PV) is developing dynamically on the Polish market, the installed capacity in domestic solar power plants exceeds 5.4 GW – this is more than the government forecast for 2025, and this value does not include 7 GW obtained from wind farms.

The cost-free integration of renewable sources with the national grid has reached its limits – connecting more installations will only increase the risk of the operator limiting energy supplies from solar and wind farms. So in five years’ time, reductions such as those that took place this year could become a scourge. Although the risk has been known for years, no action has been taken by operators to prevent it, according to specialists from the renewable energy industry.

The analysis carried out in 2013 by the Institute for Renewable Energy shows that the problems with connecting photovoltaic micro-installations to the grid began after exceeding 5 GW of power. As a result, when this voltage level is exceeded locally, PV installations will be automatically shut down.

The disconnections, however, apply not only to micro-installations – this year, on Easter Monday, favorable weather conditions managed to accumulate so much energy that Polish Power System (PSE) was forced to limit the production of wind farms for the first time. Due to the excess of energy in relation to the demand, the reduction of production in conventional power plants would not help to compensate for large RES production, because coal blocks are not flexible enough and it is not possible to change production below a certain minimum.

Poland’s energy potential is approaching the limit of sufficiency more and more often. It is therefore necessary to prepare for the need to reduce generation in conventional sources during periods of peak production of renewable sources and vice versa. However, the technological lack of technological flexibility of the national system may prove to be the greatest challenge.

Given the inflexibility of the system, this may mean frequent shutdowns of installations, and hence additional costs in the form of compensations paid to producers.

In the perspective of several years, such compensation may amount to even several hundred million zlotys a year. Investments are needed in flexible sources of electricity with a stable generation, as well as the construction of energy storage.

However, owners of solar panels on the roofs of houses cannot count on compensation for disconnection from the grid, unlike the owners of free solar panels. This is because they do not benefit from public grid support, such as, for example, support under the auction system, and they do not receive connection conditions from grid operators. However, connecting to the network is becoming more and more difficult – operators more and more often find it impossible or raise connection costs.

Grid problems stand in the way of the development of renewable energy in Poland, although the risks associated with them have been known for years, meanwhile, the EU targets for decarbonisation are growing. However, distribution and industrial network operators are planning large investments, on which they plan to spend almost PLN 43.3 billion in the years 2021-2025. They will be used for infrastructure modernization and line expansion. 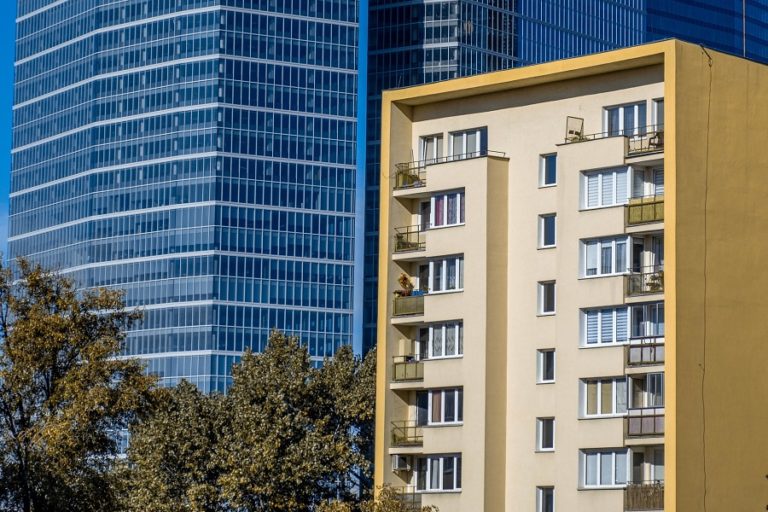 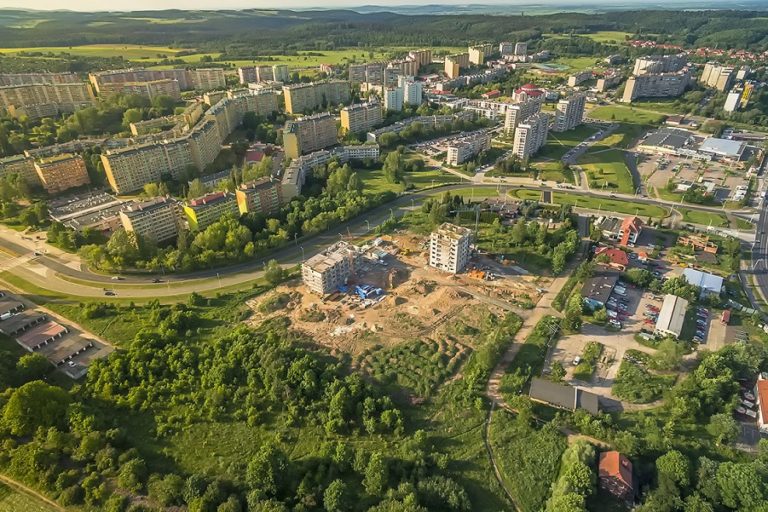 The falls in apartment sales in Q2 2020 were severe and related to all major local markets in Poland. 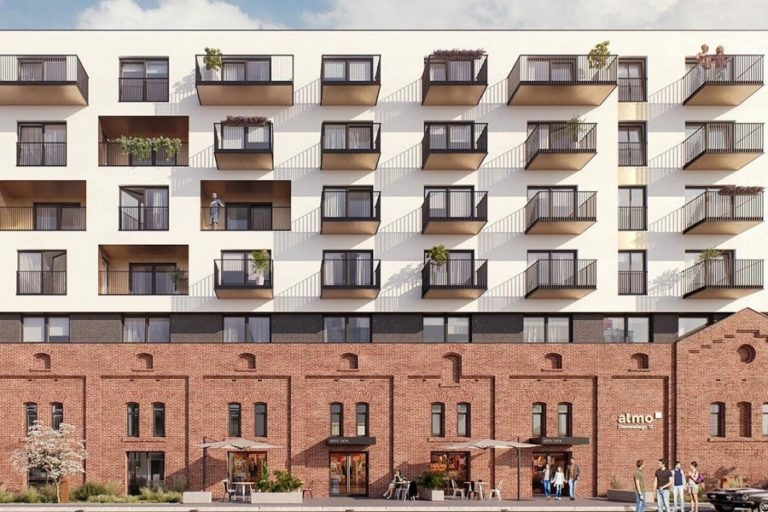