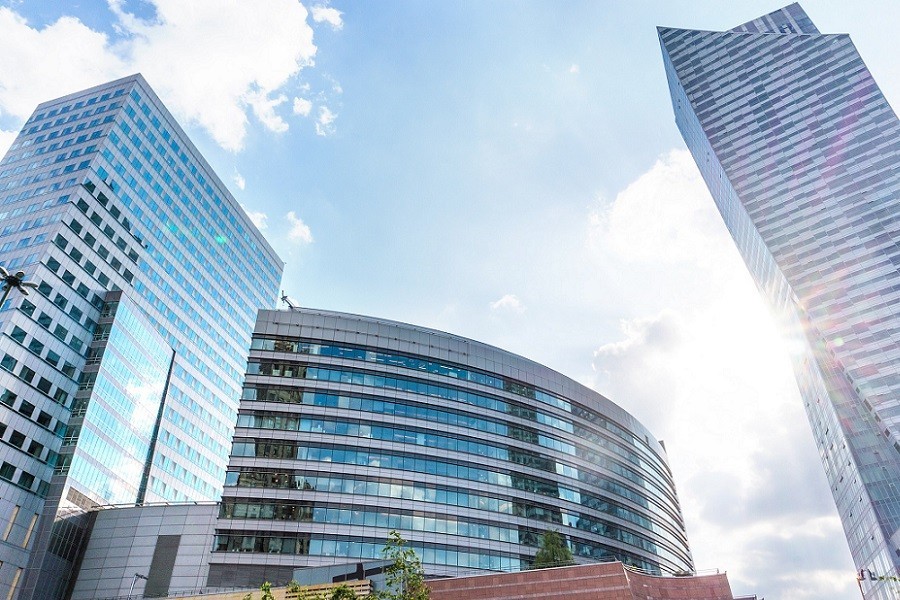 PiS (Law and Justice) won the parliamentary elections and obtained a parliamentary majority. This means that the party will be able to continue to govern itself. What does this mean for the construction market in the short term?

Continuation of the existing line

The result of the election means first of all, the continuation of the existing line in the economic policy, also in the manner of implementation of the largest investment programmes. In this context, this scenario introduces the least possible uncertainty to the market, which in the short and medium term will have a positive impact on the situation in the construction industry.

The ongoing infrastructure programmes will be implemented as before. It is worth recalling that in September this year additional funds (PLN 12.7bn in total) were added to the National Roads Construction Programme and the National Railway Programme. They made it possible to break the tender deadlock (related to the mismatch between the offers and the cost estimates) and sign important contracts.

One of the last election promises of the Law and Justice party was the programme of building 100 city bypasses. It is to be adopted within 100 days of the election. Details should therefore be known at the beginning of January 2020. Residual statements made during meetings with voters indicate that its cost would oscillate around PLN 20bn and would be partly financed from EU funds. It will certainly be a multiannual programme, and the perspective may even reach 2030.

Good news for the flagship program

Maintaining the political status quo is good news for the prospects of Flat+ scheme. Past experiences, lessons learned and actions taken in recent years should be finally transformed into real and much wider-scale construction starts.

In the longer term, the ruling party will have to face many economic policy challenges. Some of them come from outside (e.g. the effects of trade wars) or are the result of structural changes in the country (employee market), but a large part of them will be generated by own actions/announcements (jumping path of minimum wage increases, frozen electricity prices). This will not be an easy task. In such an environment, the construction sector, which is already experiencing a slowdown, will find itself under even greater cost pressure.

You can read more about the prospects for the construction market in the coming years in the latest edition of the PMR report: Construction sector in Poland H2 2019. Market analysis and development forecasts for 2019-2024.

We know the new forecasts for the construction sector and the leaders' plans for the next year 2020.

What, besides COVID-19, is stopping housing investments?