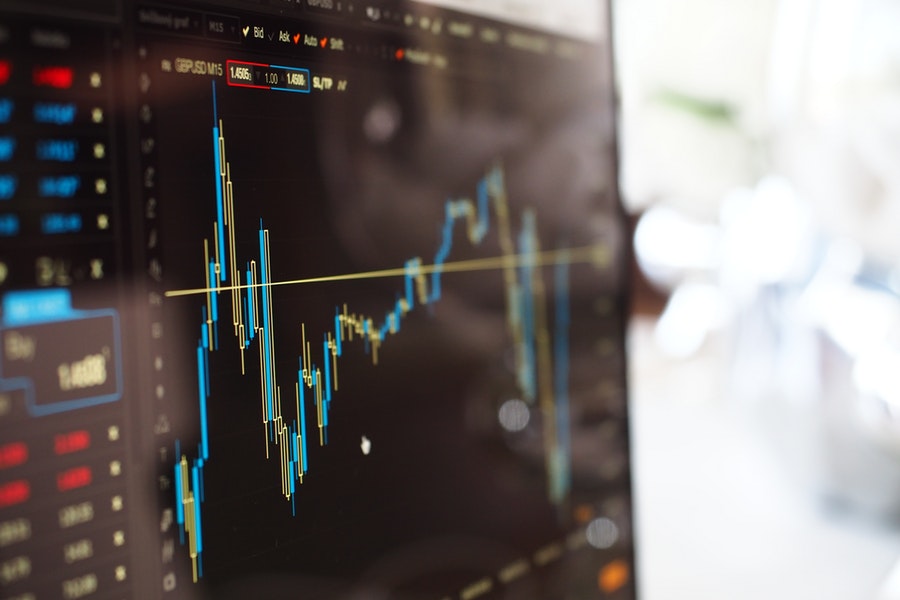 According to preliminary data, Trakcja PRKiI recorded in 2018. The company reported a net loss of PLN 75m, with revenues of PLN 1bn, gross loss on sales of PLN 123m and EBITDA loss of PLN 85m, the company said. The update of long-term contracts in the fourth quarter of last year, which ended with the recognition of losses in the amount of PLN 138.9m, had a significant impact on such fatal results. They were caused by a difficult to predict increase in the cost of contracts and the extension of their implementation time.

The company did not include in the given results court suits filed against the ordering parties, with the total value of the object of disputes amounting to approximately PLN 110m and other contractual claims, which are pursued out of court, with the value of more than PLN 120m. Initial estimates of results for 2018 also indicate a risk of failure to meet financial ratios in loan agreements with banks such as Pekao, ING, mBank, Credit Agricole and Haitong Bank. The company has started activities aimed at refinancing the existing bank debt and recapitalising the company through the issue of new shares.

In 2018 alone, the company signed agreements with a total net value of over PLN 1.5bn. After three quarters of last year, the company’s net profit on a standalone basis amounted to PLN 1.27m.

Another success for Ernest Jelito

Changes in the management of Erbud

Nobody wants to complete the construction of the Czestochowa bypass