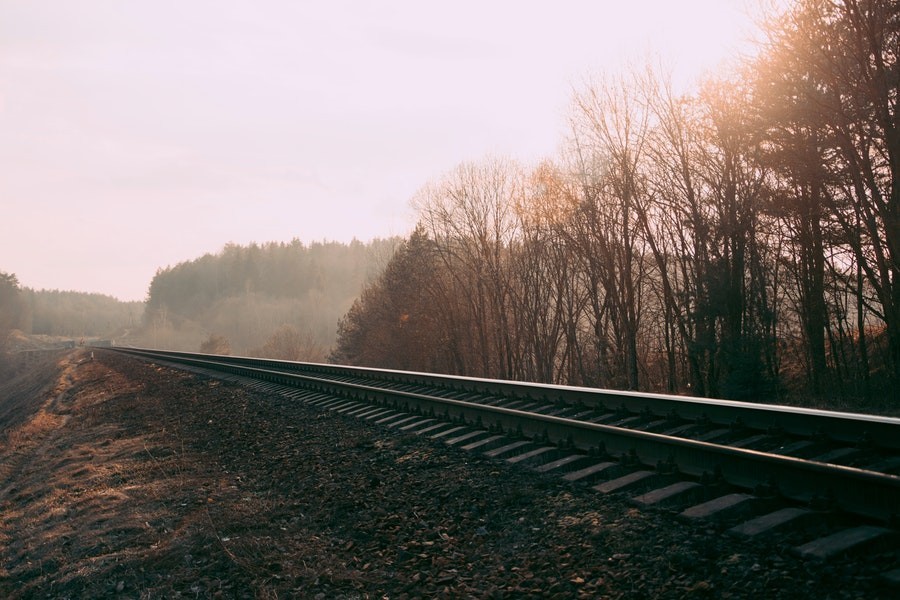 Marek Kacprzak and Maciej Sobczyk, current members of the Management Board of Trakcja PRKiI and its vice-presidents, resigned from their positions effective as of the last day of September this year, informed the company. Both gentlemen believe that they leave the company in good shape.

Marek Kacprzak in justification of his resignation stated that he considers the situation of the company to be stable, and taking into account the ongoing dispute with the part of the management board in the area of change management, he decided to leave the decision-making ranks of the company and focus on the started social and political career.

Maciej Sobczyk, on the other hand, as the reason for his decision indicated a divergent vision of the company’s development with the other members of the management board. He pointed out, however, that the resolutions adopted at the General Meeting of Shareholders, ending the stage of financial restructuring of the company, enable its further activity and development.

Trakcja PRKiI in H1 2019 recorded a consolidated net loss of PLN 35.75m attributable to shareholders of the parent company, compared to a loss of PLN 20.69m a year earlier. Consolidated sales revenues were at the level of PLN 655.42m, compared to PLN 578.85m in the corresponding period of 2018, which means an increase by 13% year on year.

Mostostal Warszawa again with a loss, but with a solid portfolio

Mieszkanie Plus starts in Minsk Mazowiecki