Prime Minister Mateusz Morawiecki appointed Rafal Weber to the position of Secretary of State in the Ministry of Infrastructure on April 4, 2019. He will take a vacancy after Undersecretary of State Marek Chodkiewicz, who retired at the age of 67 a month earlier.

Rafal Weber is a graduate of the Higher School of Law and Administration in Rzeszow, as well as the Higher School of Humanities and Natural Sciences in Sandomierz. In the years 2010-2014 and 2014-2015 he was a member of the City Council in Stalowa Wola. Since 2015, he has been a member of the Sejm of the 8th term of office, as well as a member of the Sejm infrastructure committees and national defence committees. From 2014 until he took up his mandate, he was also Deputy Director of the Voivodeship Road Traffic Centre in Tarnobrzeg. 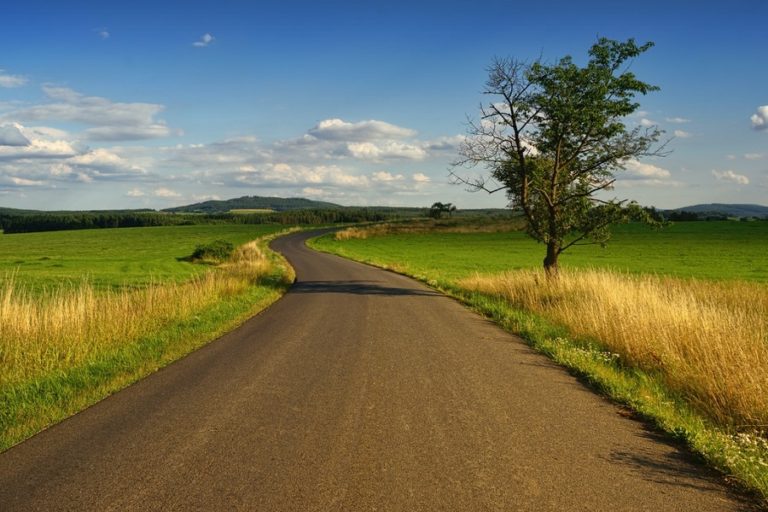 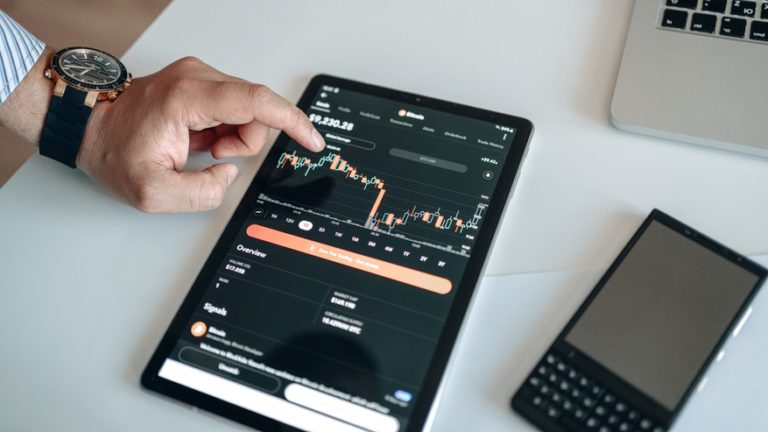 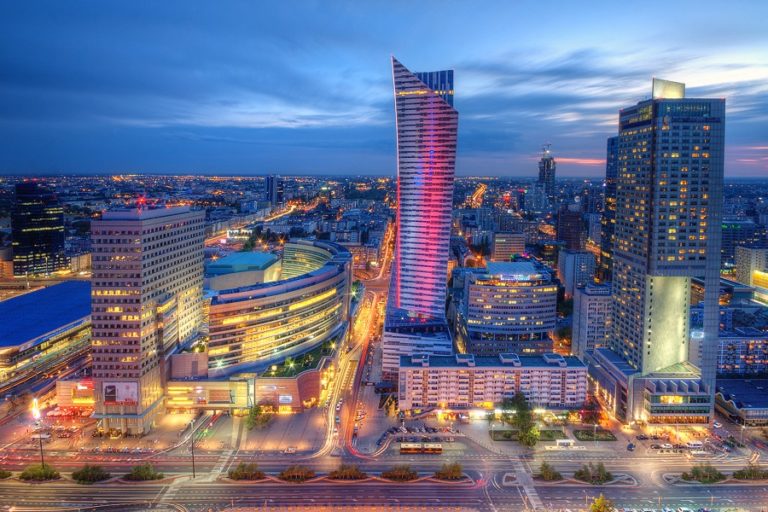 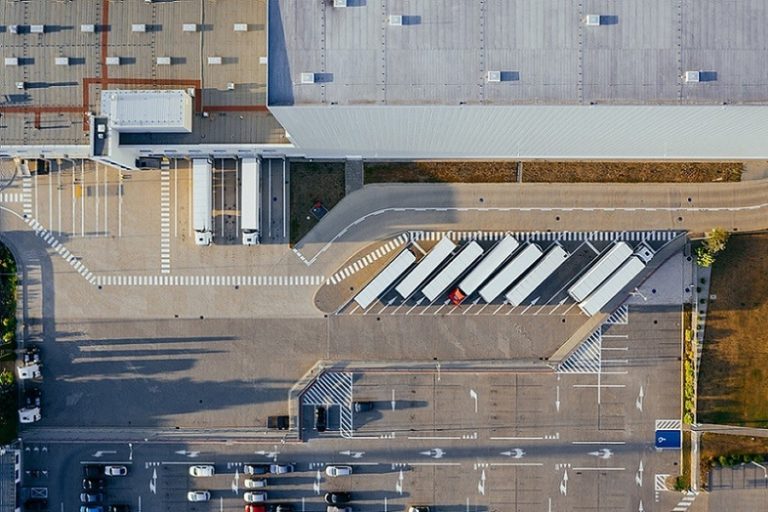 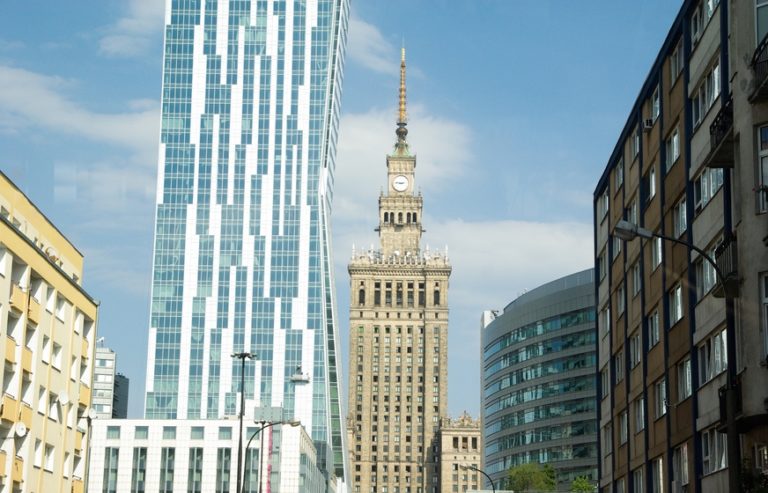 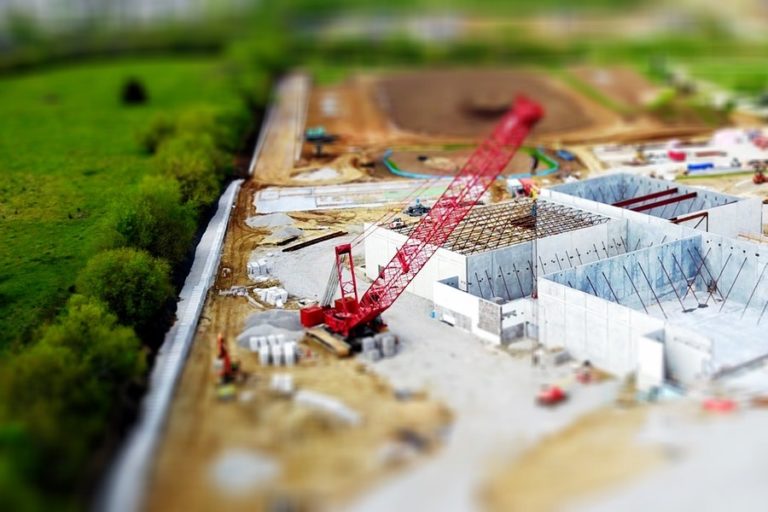