Rail+ Program – the call for applications has been completed 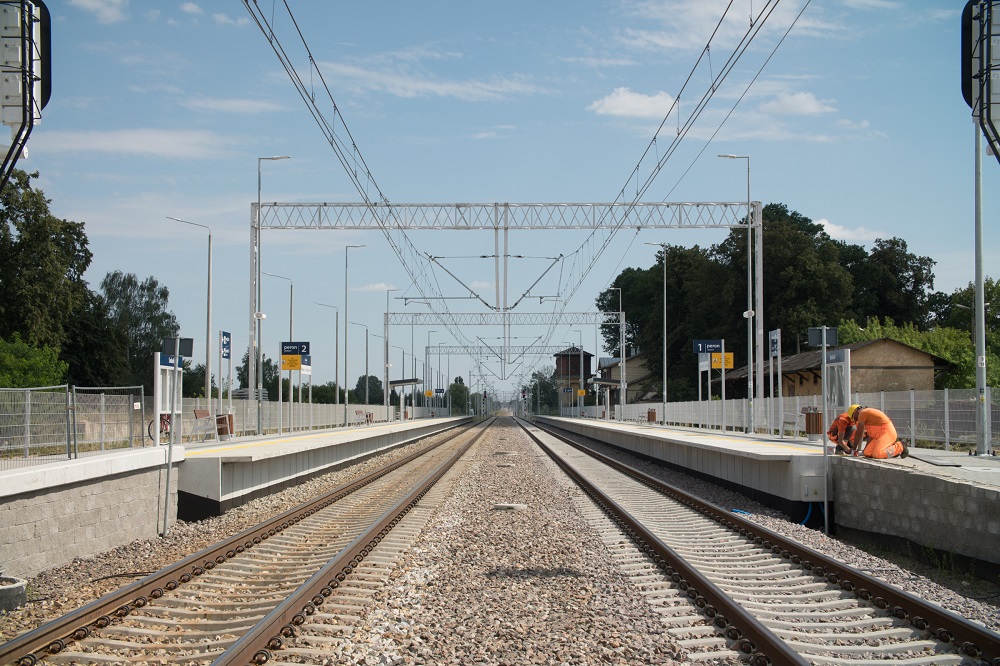 The applications were submitted by voivodeship boards, poviat starosts, city and commune offices, and associations. The largest number of applications was submitted by the following voivodships: Śląskie (19), Podkarpackie (11), Małopolskie and Mazowieckie (9), and Lubuskie (8). In addition, applications were received from the following voivodeships: Warmińsko-Mazurskie and Kujawsko-Pomorskie (6), Dolnośląskie, Lubelskie and Wielkopolskie (5), Zachodniopomorskie (4), Łódzkie, Podlaskie, Świętokrzyskie, Pomorskie (2) and Opolskie (1).

– Railway investments under the Rail+ Program will effectively help to overcome the transport exclusion and help keep the economy on the path of economic development. The living conditions of the inhabitants will improve in the regions. The Rail+ program is the development of accessible, ecological and attractive communication – said Andrzej Bittel, secretary of state at the Ministry of Infrastructure.

Until November 26 this year. PKP Polskie Linie Kolejowe S.A. they will analyze each application in detail. There will be talks with applicants so that the proposals that meet the criteria set out in the Program pass to the next stage.

– In the next stages, we will use our experience and potential to build and rebuild railway lines or stops that will be qualified for implementation. Initiatives such as the Rail+ Program make it possible to eliminate transport exclusion by providing better access to railways to the inhabitants of the regions – said Ireneusz Merchel, President of the Management Board of PKP Polskie Linie Kolejowe S.A.

The Rail+ Program against transport exclusion

Thanks to the implementation of the Rail+ Program, under the aegis of the Ministry of Infrastructure, it will be possible to restore rail connections to cities that do not have access to railways. Its main goal is to connect towns with more than 10,000 inhabitants. The program will contribute to eliminating the transport exclusion by ensuring better access to railways. The implementation of the Rail+ Program will improve the living conditions of the inhabitants and increase the attractiveness of many regions of Poland.

The program also serves to promote ecological means of transport and support the Polish economy by stimulating infrastructure investments. Rail transport is the most ecological form of passenger transport in public transport.

The submitted applications will be formally evaluated and qualified for the next stage. Later, local governments will have 12 months to develop an initial planning and forecasting study. After the 2nd stage, projects will be subject to multi-criteria evaluation, the result of which will be the creation of a ranking list of projects and their qualification to the Program. The Rail+  Program is planned to be implemented by 2028.

Sales of flats fell by half

New investment in the Praga district of Warsaw