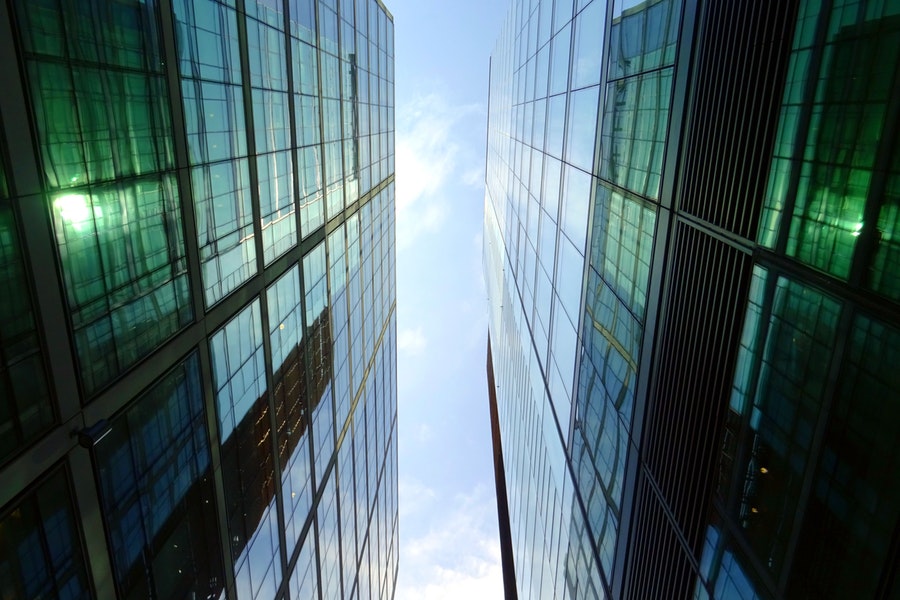 UBS financial company will move into two office buildings Fabryczna Office Park in Krakow. The lease agreement for over 19,500 sqm of office space is one of the largest transactions on the office real estate market in the history of Krakow.

Lease in a modern office complex

The lease agreement was concluded between UBS, a company providing private and corporate banking services, and Inter-Bud, a developer from Krakow. The company leased over 19,500 sqm of space in the office project Fabryczna Office Park.

The whole investment is 80% commercialized and the first tenants moved in as early as July this year. The complex is being developed according to the assumptions of BREEAM green certification. This means sustainable land development, saving water resources, greater energy efficiency of the investment and the highest quality of materials used inside the buildings.

Fabryczna Office Park Complex is a project of three A-class office buildings with a total area of 42,000 sqm. The investment is being developed on Aleja Pokoju Street in Krakow and is part of the Fabryczna City project implemented by Inter-Bud.

As part of the Fabryczna City project, not only office buildings, but also hotels, restaurants, residential and commercial buildings will be constructed on the area of 6.5 ha.

A four-star Mercure hotel will be built on the premises of the complex, which will have 200 rooms. The opening of the hotel is planned for the first quarter of 2021. It will offer 3,500 sqm of modern conference space, 2,000 sqm of fitness & spa area with swimming pool, underground car park, bar and restaurant. It is being built within the framework of two revitalized historic buildings, whose architectural design was prepared by IMB Asymetria.

A long-term franchise agreement has been signed between the Orbis Group and the developer Inter-Bud.

The Lubiaz dam with a design agreement

The good half of the year of Erbud