Construction of gas pipelines to accelerate 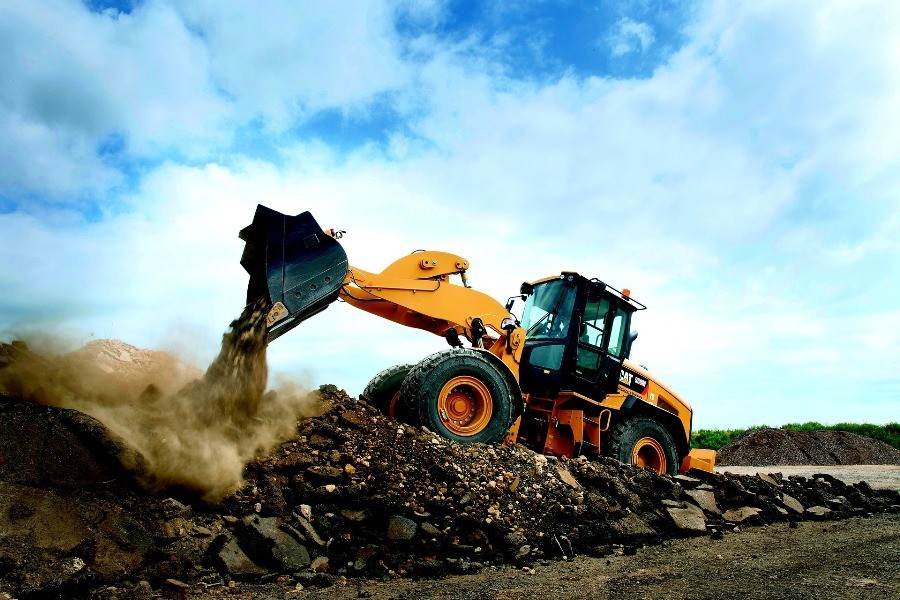 On Wednesday, 17 July, the Parliamentary Committee for Energy and the State Treasury approved a draft amendment to the so-called terminal law. The regulations will cover the construction of the largest gas distribution network pipelines. This is to speed up investments.

The legislation provides for speeding up and simplifying administrative procedures. Expropriation and settlement of ownership relations in respect of the plots of land to be crossed by the pipeline will be faster. In addition, obtaining various administrative decisions in the investment process will also be faster.

The 2009 regulation was related to the construction of the LNG terminal in Swinoujscie. Subsequent amendments extended the regime of the Act and covered several dozen of the most important transmission pipelines built by Gaz-System or the expansion of underground gas storage facilities by PGNiG.

The new regulations will cover high-pressure distribution pipelines. These are nine projects planned by the company Polska Spolka Gazownictwa (including the Konopki-Elk-Mragowo, Dworzysko-Chojnice, Lyszkowice-Koluszki-Brzeziny-Lodz, Kalisz-Sieradz-Meszcze gas pipelines). The Act will also cover the construction of gas connections to the Kaweczyn Heat and Power Plant and the Siekierki Heat and Power Plant in Warsaw.

Furthermore, the amendment also covers the construction of connections or connections to the gas transmission network by electricity or heat producers in a gas or cogeneration unit.

Will the change in building regulations affect housing prices?