Digging through the Vistula Spit will be more expensive 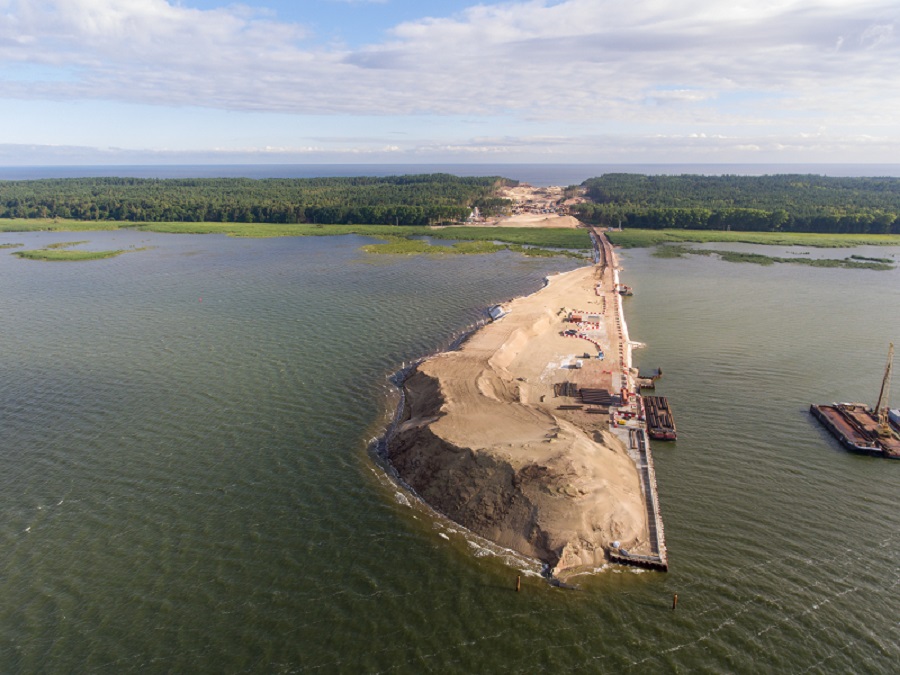 In the justification it was written that the proposed budget increase results, inter alia, from an increase in the prices of materials and construction works (according to the estimates of the Central Statistical Office, it increased by approximately 26% compared to 2015) and an increase in the scope of works.

New elements of investments, the implementation of which was not planned in 2016, are, among others liquidation of a pontoon bridge constituting a navigation obstacle on the Elblag River in Nowakowo and construction of a new bridge there, construction of a swing drawbridge over the Vistula Spit instead of the previously planned lifting drawbridge, and construction of an artificial island to dump dredging material. As a result of the geological surveys of the soil, it was necessary to design diaphragm walls and anchoring micropiles longer than originally assumed at the housing of the Elblag River due to the very poor bearing capacity of the soil. Additionally, the reconstruction of the longer than originally planned section of the river (by about 2.5 km) is planned. Environmental analyzes also showed the need to coagulate the upper sediment layer in the Elblag River before its deepening due to the very high concentrations of nitrates and phosphates in this layer of the river sediments.

Next year, PLN 700 million was reserved in the draft state budget for the construction of a waterway connecting the Vistula Lagoon with the Bay of Gdansk, i.e. the ditch of the Vistula Spit.

Source: Public information bulletin of the Council of Ministers

The government has adopted a nuclear energy strategy