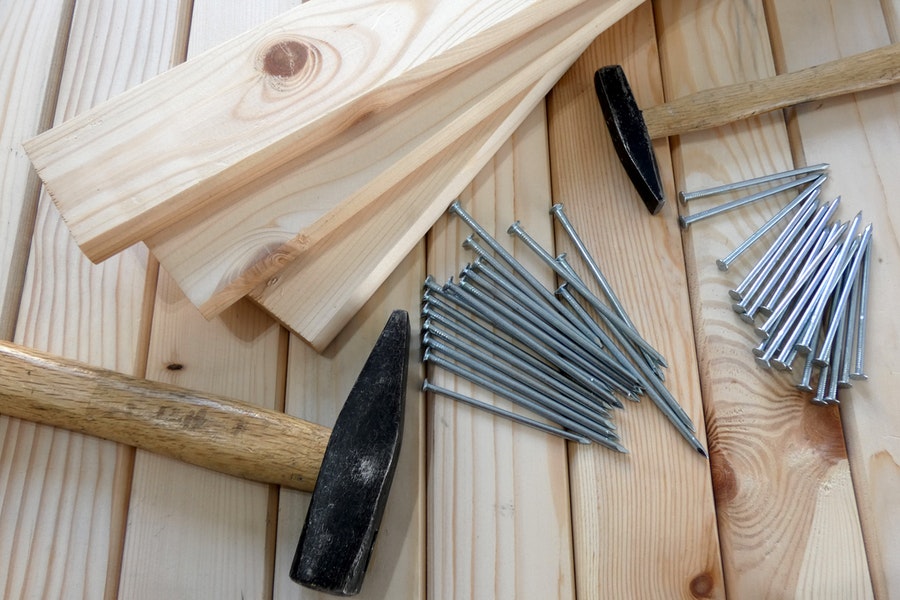 Thomas Schäbinger resigned from the position of CEO of the Pfleiderer Group, the company announced in a press release. The resignation was made for personal reasons with effect from 31 May 2019.

As of 1 June this year, Zbigniew Prokopowicz, Chairman of the Supervisory Board of the company, will temporarily take over the duties of the President of the Management Board. He will continue to perform this function until a new President is appointed, but not longer than until 31 August 2019.

Pfleiderer Group has announced that the process of finding a new CEO has already begun. The Company’s Management Board maintains the implementation of the existing strategy during the period of seeking a new CEO. The strategy is focused on stable and profitable growth of the company.

Thomas Schäbinger will remain available to the supervisory board as an advisor.

New members of the Management Board

The Pfleiderer Group’s Supervisory Board also appointed three members of the Management Board for a new term of office. These are Frank Hermann, who will assume the position of Chief Operating Officer, Nico Reiner – Chief Financial Officer and Stefan Zinn – Chief Commercial Officer.

The company recorded consolidated sales revenue of €262.3m in Q1 2019, compared to €268.8m in Q1 2018. This translates into a decrease of 2.4% y-o-y. Financial director Nico Reiner said that the decrease in revenues was the result of strong competition in the raw particle board market and a fire at one of the production plants. The fire at the Baruth plant caused an unplanned stagnation in panel production for a month. The company’s net loss in Q1 2019 was €11m, compared to a profit of €7.3m in the same period last year.

GDDKiA deliberately postpones the dates for the announcement of tenders

Part of the S19 road in the Podlasie region starts