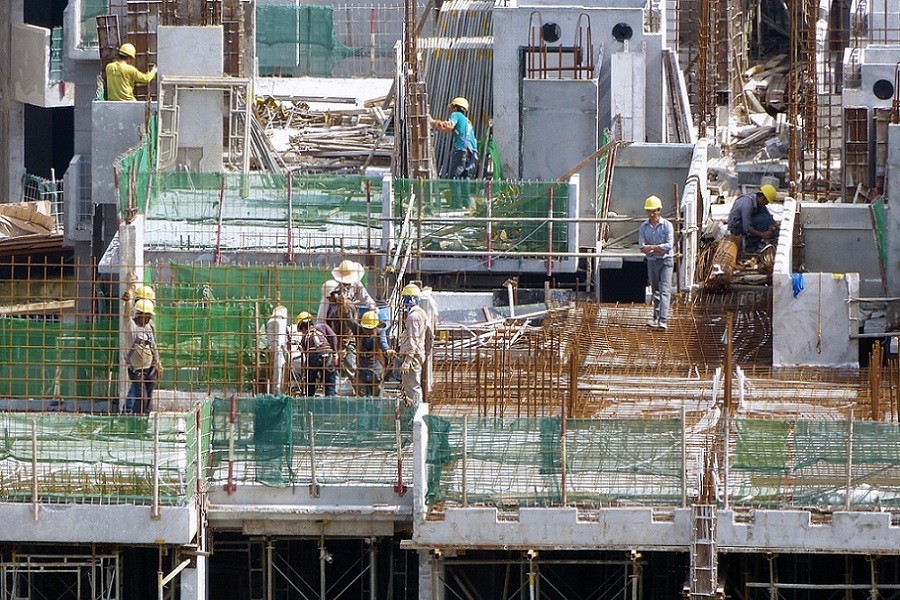 Henryk Urbanski, member of the Management Board of Budimex and President of the subsidiary Budimex Nieruchomosci resigned from both functions with effect as at December 31, 2019. The reason for his resignation is the decision to retire.

Selection of a new candidate

President Henryk Urbanski worked in Budimex from 1979 to 1992 as deputy director of the office responsible for the Middle East market. Then he was employed in Makro Cash and Carry, Metro Group and Ahold Polska Real Estate. In 2001, he was appointed President of the Management Board of Budimex Nieruchomosci.

Through an internal competition, the Budimex Group selected a candidate for the position of President of the Management Board of Budimex Nieruchomosci. The candidate was Damian Kapitan, who currently serves as a member of the Management Board and director of the implementation department of Budimex Nieruchomosci. He is recommended by Henryk Urbanski to assume the role of President of this company.