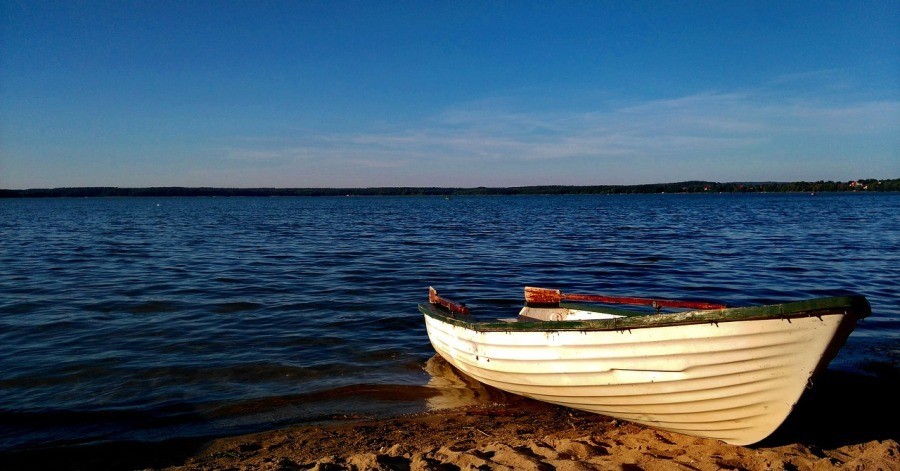 The “Wodny Swiat” (the “Water World)” project has received almost PLN 41m in co-financing from the Polish Agency for Enterprise Development (PARP). Robert Lewandowski, a football player, is involved in the investment. The total value of the investment is over PLN 71m.

Investment worth over PLN 71m

Four companies are involved in the investment, which is to be carried out in Giżycko and Gajewo (Warmińsko-Mazurskie Voivodeship). The partner in one of them, Nowe Mazury 8, is Robert Lewandowski, a football player and captain of the Polish national football team.

This is one of two projects that will receive funding in the fourth edition of the “Creating network products by SMEs” programme. The total cost of the investment is over PLN 71m and the PARP co-financing will amount to almost PLN 41m.

The project consists of two parts. The investment will include a restaurant on the water and a multifunctional object with the possibility of mooring vessels. Robert Lewandowski is involved in the restaurant part of the project.

The second part will also include a marina (Sailing Settlement) and the Centre for the History of the Great Masurian Lakes Waterway.

The completion of the investment is planned for the end of 2021.

The government has an idea for a housing book

The five largest office buildings in 2020 will open in Warsaw. They will occupy as many as 28 football pitches

Change in HOCHTIEF Polska Management Board

New President of the Management Board of Euro Styl Construction