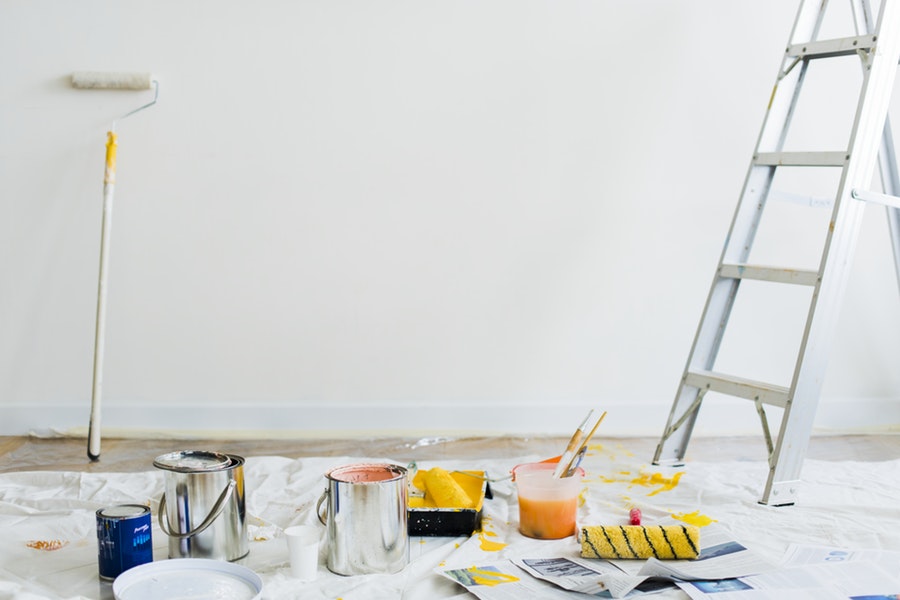 Manufacturer of paints and varnishes Sniezka concluded an agreement with Lampo for the purchase of shares in the Hungarian company Poli-Farbe Vegyipari.In the first stage of the acquisition, Sniezka will acquire 80% of shares for about PLN 108m. The transaction will be executed in Hungarian currency. The transfer of ownership of shares will take place on the closing date of the first stage of the transaction, but no later than 30 April 2019.

In the second stage, the seller has the right to sell, and Sniezka has the right to acquire the remaining 20% of shares in Poli-Fabre. Sniezka’s CEO Piotr Mikrut announced that revenues from the Hungarian market will account for over 1/3 of the revenues generated by Sniezka in Poland. Thanks to the acquisition, Hungary will be the second largest market for the Sniezka Capital Group (after the Polish market) in terms of sales volume and revenues. Sniezka and Poli-Farbe are counting on synergy in the area of increasing the efficiency of production, optimizing the product portfolio, while purchasing raw materials needed for production and, as a result, accelerating the development of the company.

The acquisition of the company, according to the President, is part of Sniezka’s strategy aimed at increasing the expansion of the decorative paints segment in Central and Eastern Europe. Poli-Farbe Vegyipari is one of the best known manufacturers of decorative paints on the Hungarian market. It also produces insulation systems, enamels and wood preservatives. The company has two foreign subsidiaries: in Slovakia and Romania.

Dekpol with good results for 2018

The new director at Panattoni