Stecol Corporation with contract for construction of A2 motorway 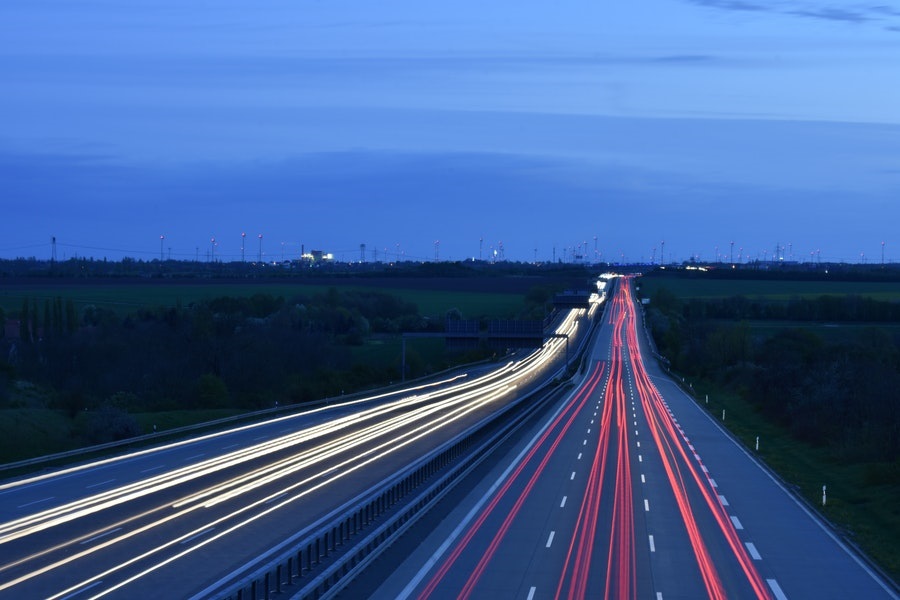 The General Directorate for National Roads and Motorways (GDDKiA) has signed a contract for the design and construction of a section of the A2 motorway with the Chinese company Stecol Corporation. The project concerns the third and last section of the A2 motorway, connecting Minsk Mazowiecki and Siedlce, namely a 13 km section between the Groszki and Grezow junctions. The contract value amounted to PLN 530.8m.

The agreement will be in progress for 36 months. Its contractor will have to submit an application for a decision authorizing the implementation of the road investment no later than 10 months after signing the contract. The winter breaks lasting from 15 December to 15 March are not included in the completion time. The works are to be completed in the summer of 2024.

In August last year, GDDKiA opened a 15 km section of the A2 motorway running from the Lubelska junction to the Minsk Mazowiecki bypass for traffic. In the spring of 2020, contracts for two sections of the motorway were also signed; the first, between the Kaluszyn and Groszki junctions, the second, on the section Grezow – Siedlce Zachod. The completion of the works is scheduled for autumn 2023.

Another section of the motorway, from Siedlce to Biala Podlaska, is currently under four tender procedures. Tender offers for the section from the Siedlce Zachod junction to the Malinowiec area were opened on 23 December 2020. This January, bids were also opened for three further procedures, on 5 January for the section between the Lukowisko junction and the area of Swory, on 19 January from Swory to Biala Podlaska and on 22 January from Malinowiec to Lukowisko.

On 30 December 2020, GDDKiA also announced a tender for the A2 motorway section from Biala Podlaska to the border with Belarus. The tender concerning the selection of a designer, who will undertake the development of a construction design and obtain the necessary decisions enabling the construction works to be carried out. Lastly, a tender will be held for the execution of investment works.

Land prices are rising and will continue to rise. What kind of plots of land are most in demand?