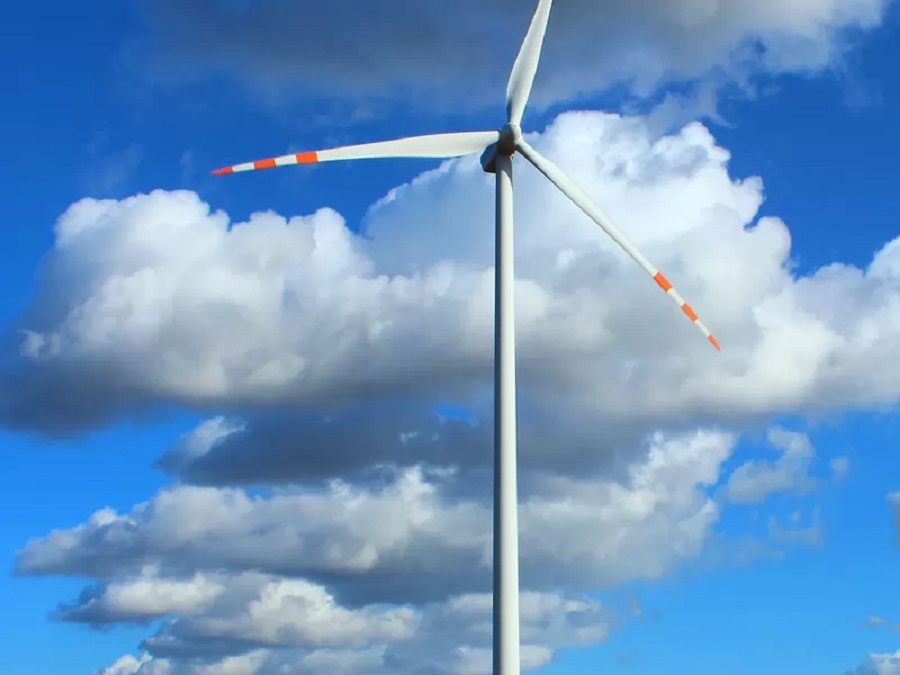 The Company has commenced onshore geological surveys along the connection route for its planned offshore wind farm. The work will help delineate an underground cable route to evacuate power from the offshore farm to an onshore power station. The measurements will be performed in the municipality of Choczewo, where the transmission infrastructure will be built.

All the power output of the wind farm in the Baltic Sea will be evacuated underground, both along the offshore and onshore sections of the connection route. The onshore geological surveys will enable optimum delineation of the cable connection route. The first phase of the work will involve geophysical surveys performed using the electrical resistance tomography (ERT) process. Their findings will inform a preliminary appraisal of the ground conditions. During the next phase, specialist equipment will be used to drill wells up to a depth of several dozen metres, from which samples will be taken for geotechnical analysis. In parallel, geophysical surveys will be carried out in the Baltic’s shallow waters.

‘The wind farm construction in the Baltic Sea is one of key projects bringing us closer to our strategic goal of climate neutrality. Despite the epidemic crisis, we are keeping up the pace and are progressing on schedule. By 2030, we will have invested more than PLN 25bn in projects designed to mitigate our environmental impacts, opening us up to new business models. By investing in green energy, we are also building Orlen’s position as the leader of energy transition in Central Europe,’ said Daniel Obajtek, President of the PKN Orlen Management Board.

The work on preparing the cable connection route has been contracted by PKN Orlen to ENPROM, which is responsible for the design and building permit application for the necessary infrastructure. The contract covers preparation of the connection route both along the offshore section: from wind farm to shore, and the onshore section: from shore to power station, from where green energy will be fed into the national power grid.

As part of the preparatory work, PKN Orlen performed preliminary measurements of the seabed and environmental surveys of the wind farm area. On their basis, the Company has already submitted an environmental report and is currently awaiting an environmental decision for the offshore part of the project. The document will be the basis for initiating a building application procedure. Additional surveys and necessary wind measurements to be used by the wind farm’s designer are also being carried out in the Baltic. Documents prepared with the designer’s participation will include analyses of the turbine layout and assumptions related to the estimated capacity factor. They will also inform a more accurate cost estimate and timetable for the project.

PKN Orlen is engaged in offshore wind power development through its subsidiary Baltic Power, which holds a licence to construct wind farms with an aggregate capacity of up to 1.2 GW. The licence area, of approximately 131 km2, is located about 22 km north of the Baltic coastline, near Łeba and Choczewo.

Changes in the management board of IDS-BUD and DIM Construction

PKN Orlen will build a gas and steam power plant in Gdansk?

Synthos and Vattenfall: co-operation within the Offshore Wind industry

Estate of wooden houses will be built in Środa Śląska