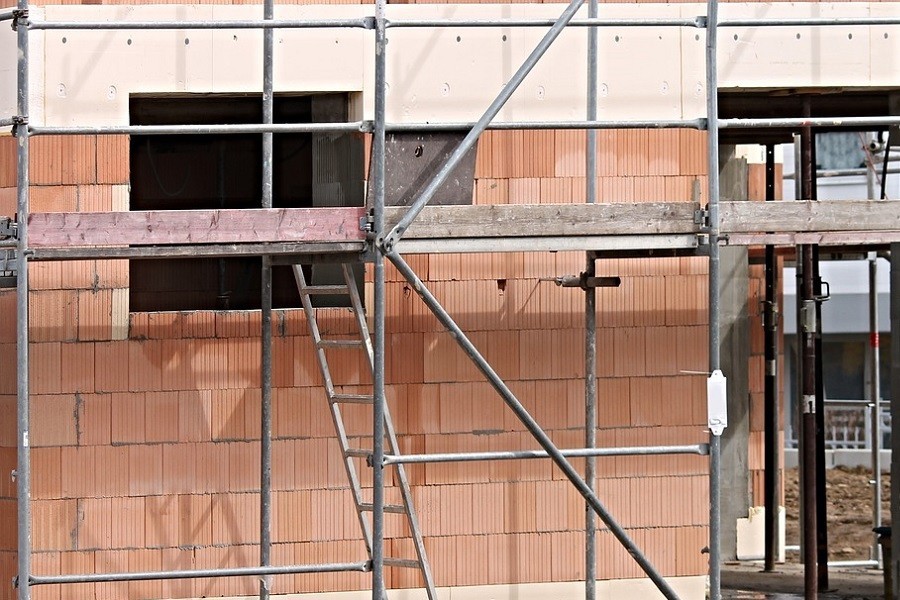 PFR Nieruchomosci has announced tenders for the selection of general contractors for investments under the Mieszkanie Plus programme. The flats will be built in Lowicz and Zamosc, and their construction is expected to start this year.

Tenders under the open tender procedure may be submitted until 17 September 2019. It is expected that three blocks of flats will be built in Lowicz at Krudowskiego Street. They will accommodate 96 flats with an average floor area of 52 m2. The future residents will also have 97 parking spaces at their disposal.

The housing estate in Zamosc at Parkowa Street will consist of six three-storey blocks of flats. According to earlier announcements, the new housing estate will accommodate 96 flats with an average area of 55 m2.

Within the framework of the Mieszkanie Plus programme, the construction of a new housing estate at Ratuszowa Street, which will accommodate 201 flats, started on 26 August 2019 in Debica. This is the first investment of Mieszkanie Plus in the Podkarpacie region. The estate will consist of three three-storey blocks of flats with an average area of 51 m2. The deadline for completion of construction and commissioning of flats was set in September 2021.

Surveys conducted by PFR Nieruchomosci company among the residents of the city of Debica indicated that the three-room apartment is the most popular. Residents would also prefer to rent flats in the option of access to ownership.

Apart from the tenders announced for the construction of Mieszkanie Plus in Lowicz and Zamosc, the procedure for the selection of the general contractor for the housing estate in Swidnik is underway. Within the framework of the Mieszkanie Plus programme, at 24 Stefana Grota-Roweckiego Street, 108 flats will be built with an average area of 50 m2.

So far, 867 flats have been built under the Mieszkanie Plus programme. They are located in Biala Podlaska, Jarocin, Kepno, Gdynia and Walbrzych. Currently, over 650 flats are under construction in Katowice, Jarocin and Kepice. There are still 18,000 units at the design stage.

Construction companies in the orbit of interest of private equity funds

Awbud: Paweł Tamborski, the new President of the Management Board