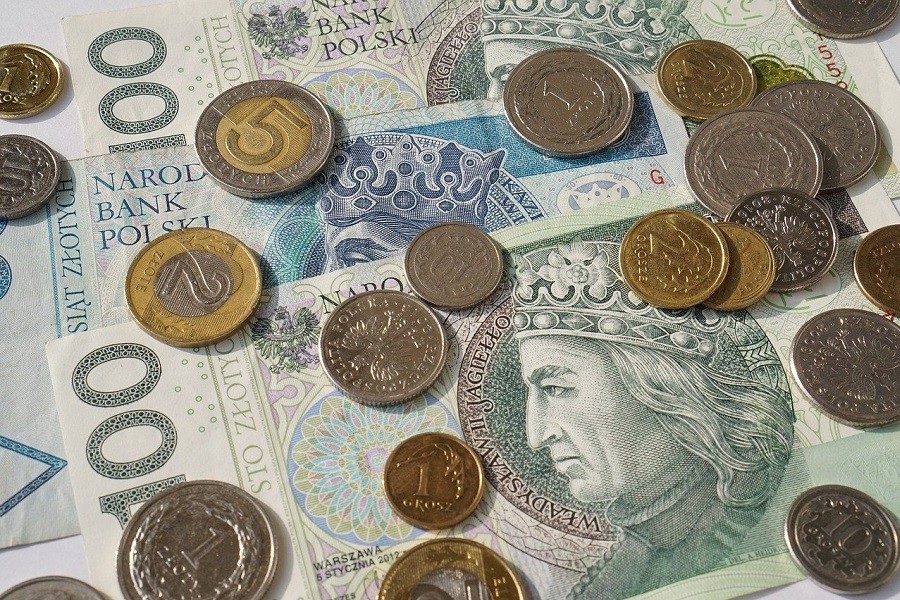 “We have observed in several banks, where we asked about it, a decrease in the number of submitted applications – in the first period there was a clear increase, now there are significantly fewer applications”. – he added.

He informed that the vast majority of applications are processed within 24 hours, in exceptional cases it takes up to 14 days.

ZBP reported that last week banks started to start financing entrepreneurs and local government units using national and EU funds. More than PLN 120 billion of preferential credit collaterals from domestic and EU funds will be placed at the disposal of banks’ customers.

ZBP informed that banks and bank leasing companies intend to support enterprises and local government units in the coming weeks with, among other things, more than PLN 100 billion of guarantees and sureties from BGK for the repayment of loans (up to PLN 250 million) from medium and large enterprises, undertaken to ensure financial liquidity (ca. PLN 120 billion of the planned credit action).

PLN 0.5 billion of BGK’s additional payments are to be used for interest on renewable and non-renewable working capital loans for SMEs and large companies granted to ensure financial liquidity threatened or lost in connection with COVID-19, (approx. PLN 30 billion of the planned credit action).

Additionally, higher (up to 100%) insurance and guarantees of KUKE for investment export credits are planned.

Among other things, the Company is going to introduce the operating lease and ARP guarantees for the repayment of leasing instalments for entrepreneurs in a difficult situation in the transport sector.

“We look forward to the adoption of the anti-crisis shield in the knowledge that further work will be required for legal and economic reasons. – said Pietraszkiewicz.

Despite the pandemic, work is progressing on railway construction sites