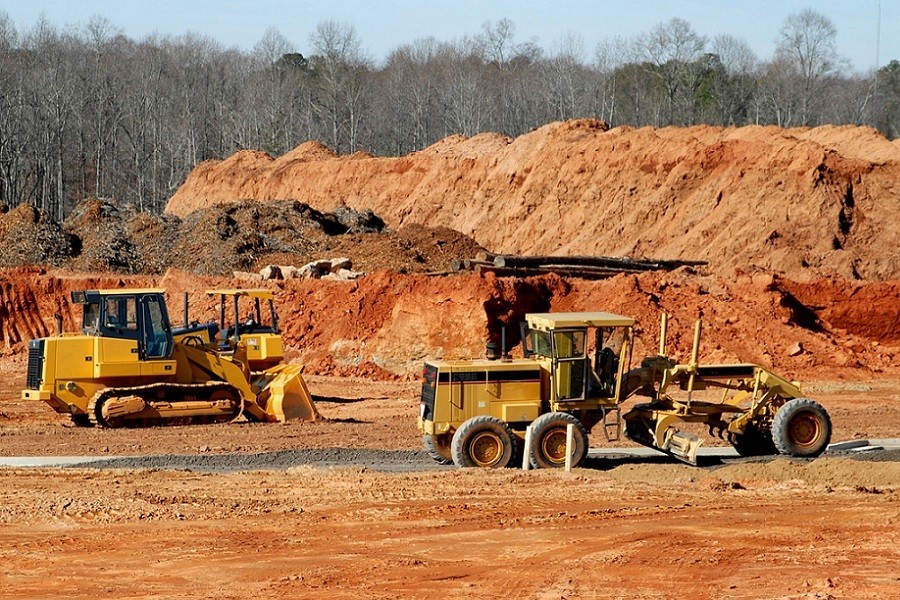 The General Directorate for National Roads and Motorways (GDDKiA) has signed a contract for the construction of the S14 expressway between Lodz Teofilow and Slowik. The general contractor of the investment will be the Chinese company Stecol Corporation.

The contract value amounts to PLN 724.1m gross. The contracting authority’s budget amounted to PLN 670.3m gross. The construction will cover a distance of over 16 km from the Lodz Teofilow junction to Slowik. The order completion date has been set at 35 months and will be implemented in the design and build system.

The last Chinese contractor to carry out the investment on the Polish road construction market was Covec. Over eight years ago, Covec was building a part of A2 motorway between Warsaw and Lodz. The investment included two sections with a length of 29 km and 20 km between Strykow and Konotopa. The construction work stopped and Covec left the motorway construction site. Since then, no Chinese company has built roads in Poland.

The final selection of the investment contractor took place only after the third tender. In the first tender announced in 2015, the offers exceeded to a large extent the budget of the investor, who decided to cancel the proceedings.

The second tender was announced in 2017 and the contractor was selected. The bidders who submitted the most advantageous offer eventually withdrew from construction. They justified their decision with an increase in costs and a decrease in the profitability of the contract.

In the third tender, all the bids submitted were not included in the investor’s cost estimate. The cheapest offer belonged to the Chinese company Stecol, which exceeded the cost estimate by more than PLN 50m. The most expensive offer was presented by Intercor, worth PLN 1.02bn. Stecol was chosen and GDDKiA decided to add the missing amount.

The Lodz Teofilow-Slowik section is a part of the future Western Bypass of Lodz. The S14 expressway is to be about 28.5 km long. It will run through the Lodz Province and will connect the A2 motorway with the S8 expressway. The new route will have two roadways with two traffic lanes, each 3.5 metres wide, with the possibility of adding a third, external one, depending on the needs.

The second section of the S14 expressway is being constructed by a consortium of Budimex and Strabag. This is the Lodz Lublinek-Lodz Teofilów section with a length of 12.2 km. The contract value amounts to PLN 561.8m gross. The agreement was signed in October 2018 and the deadline for completion of the order was set at 32 months (without winter periods).