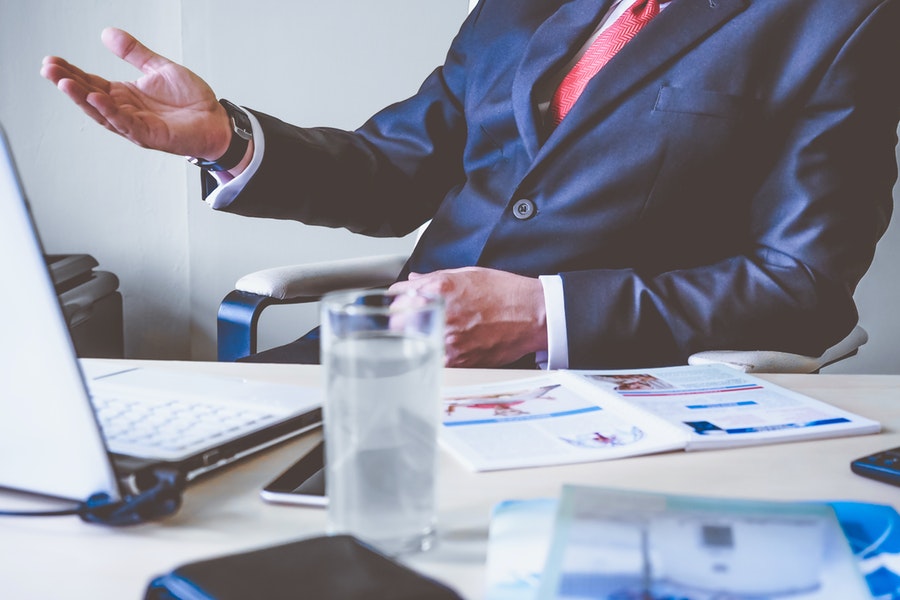 On 21 January 2019, the Management Board of Polnord accepted the resignations, the reasons for which were not given, of two members of the company’s supervisory board, Pawel Laskowski-Fabisiewicz and Grzegorz Magdziarz. Henry Gabaya and Dariusz Krawczyk, who until August last year held the position of President of Polnord, were appointed to their positions.

Dariusz Krawczyk joined the company’s supervisory board only two days before the request to convene the meeting on 5 February. The agenda will include, among others, the adoption of a resolution on changes in the composition of the developer’s management board, including a resolution on the determination of the schedule, as well as detailed rules for the recruitment procedure for candidates for Members of the Management Board.

However, it is not known whether the plan is to dismiss the entire management board or one of its members, or to extend its current two-management board. Dariusz Krawczyk took up the post of President of Polnord in February 2016. Previously, he was president of such companies as PSE-Centrum, Synthos, Expandia Finance Polska and Energetyka Dwory, as well as holding managerial positions in PKN Orlen and PKO BP. Henry Gabay is currently the owner of Duet Group, which invests in Polnord. Previously, he was a member of the management and supervisory boards of Credit Suisse, Merit Capital and Dashen Brewery Share Company.

Another cancelled tender in Nowy Sacz

Another year and further growth of the Polish warehouse market