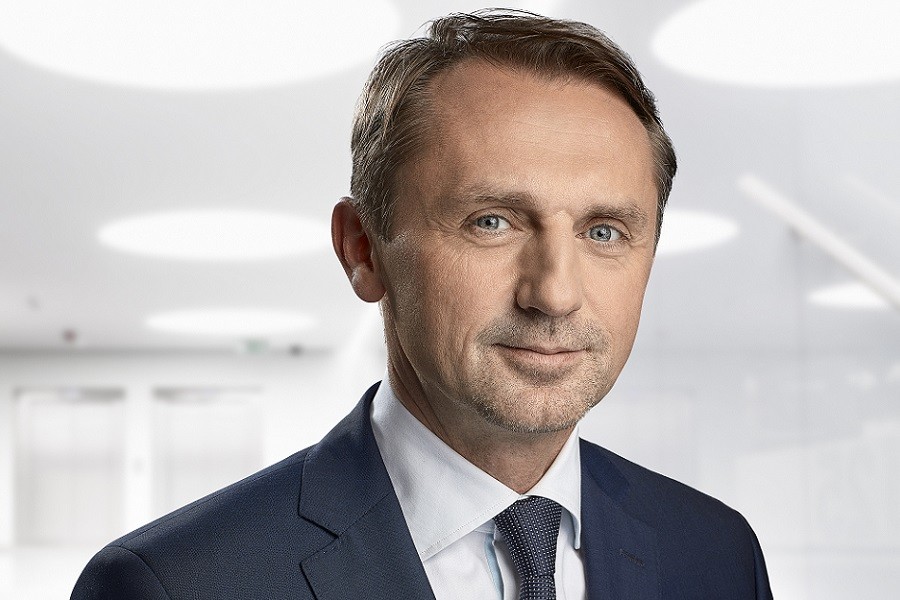 Dariusz Blocher, President of Budimex, received the position of Ferrovial Group Director for Europe. For the first time in the history of the company, Pole will take up such a high management position.

Dariusz Blocher will manage the European market of the Ferrovial Group: Polish, Slovak, British and Irish, and will combine his new responsibilities with the position of President of Budimex in Poland. Such a promotion is a real precedent in the history of the Spanish group.

Dariusz Blocher has been with Budimex since 2002. After five years of responsibility for human resources management, he was promoted to the position of President of Budimex Dromex and in 2009 he became President of the Budimex Group. Over the last 10 years, the Group’s revenue increased from PLN 3bn to PLN 7.3bn, employment reached 7 800 employees, and the order book reached a record level of PLN 10bn.

The largest construction group in Poland

Budimex is currently the largest construction group in Poland, specializing in road, railway, industrial, energy and cubature construction. Every 4 km of the expressway or motorway is being built by Budimex, and since 2018 the company has also been at the forefront of national railway construction. It also has its own development company Budimex Nieruchomości and is engaged in the construction and assembly of steel structures and equipment for industry within Mostostal Kraków.

Appeal against the Chairperson of the Management Board of Hercules

How much will we pay for a parking space in the new housing estate?