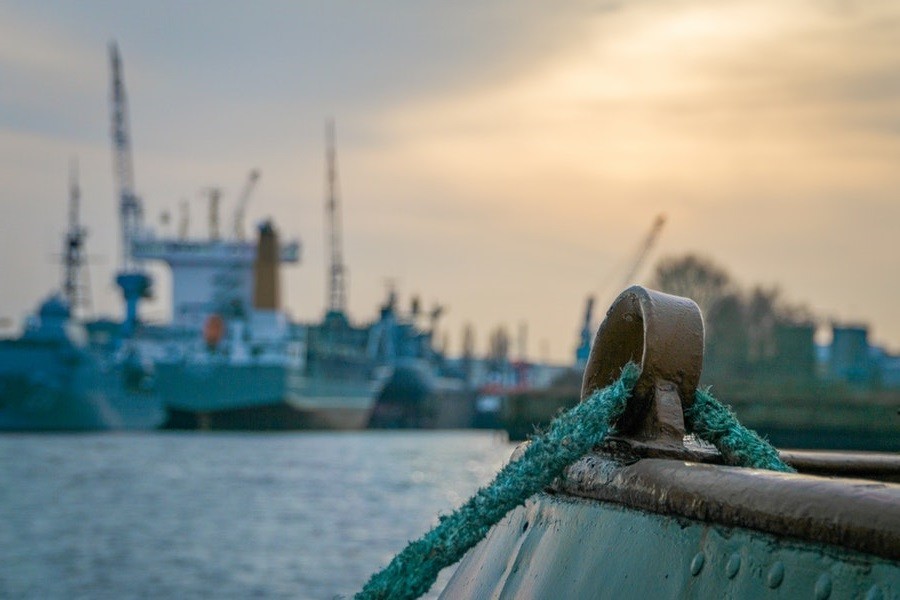 The Council of Ministers adopted three draft laws on maritime economy. These are the amendments to the Law on Ports and Harbours, the Law on Investment in External Ports and the Law on Personal Income Tax, informed the Ministry of Maritime Economy and Inland Waterways Transport.

Amendment of the Act on Ports and Harbours

The main objective of the proposal to amend the Law on Ports and Harbours is to bring it into line with the provisions of the Regulation of the European Parliament and of the Council (EU), which establishes a framework for the provision of port services and common rules on financial transparency of ports. The changes are intended to improve port management processes and facilitate the construction of access infrastructure.

The aim of this project is to introduce facilitations that will enable the efficient implementation of the development of the transshipment capacity of sea ports. It concerns ports which are of strategic importance for the Polish economy, i.e. ports in Gdańsk, Gdynia and the Szczecin – Świnoujście port complex. The State Treasury holds over 95% of shares in them.

The draft provides for an amendment to one of the articles of the Personal Income Tax Act, which consists in extending its scope to include ships belonging to the European Union Member States and the European Economic Area. Thanks to this, seafarers will be able to obtain exemption from income tax, working not only on ships under the Polish flag, but also under the flags of other EU and EEA states.

The draft law aims to encourage shipowners to flag their ships under tax exemptions to Polish flags and to improve the competitiveness of our seafarers on the international maritime labour market.

GDDKiA praises successes in use of EU funds