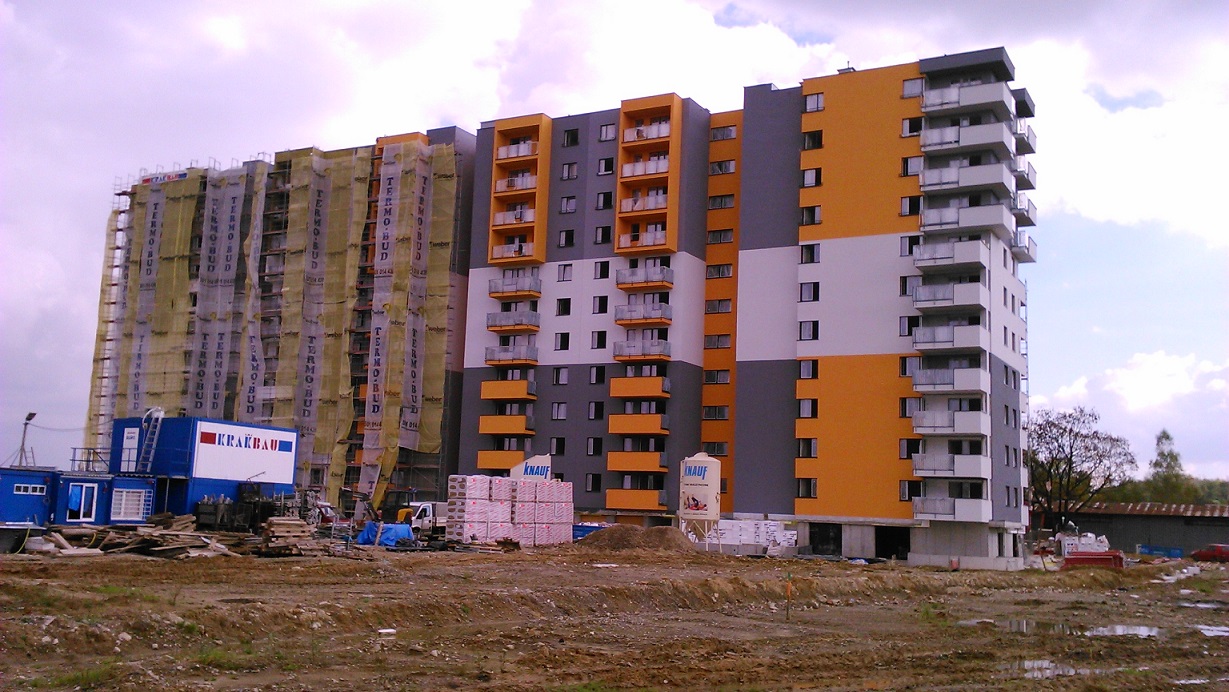 The Office of Competition and Consumer Protection (UOKiK) has resumed work on an amendment to the so-called Developer Act, which protects the rights of buyers of developer-built homes, the Polish Association of Developers (PZFD) reports.

PZFD’s legal counsel, Przemyslaw Dziag, highlights the following proposals in the draft bill as “the most important and critical from the industry’s point of view”:

But the single most important change being proposed by UOKiK remains the establishment of a Developers Guarantee Fund (DFG), which all developers would be obliged to pay into. Despite the big controversy it has generated, the Office is sticking to this proposal, Mr Dziag notes.

Here are its key points:

PZFD remains highly critical of these changes. As it explains, “the proposed changes are not equitable, ignore economic rationality, and are disproportionate to actual risks. Paradoxically, they will have the effect of limiting the very competition in the market that it is UOKiK’s statutory obligation to protect.”

The tram line at Kasprzaka St. in Wola is getting closer

How many years do you have to work for your own flat?

Digging through the Vistula Spit will be more expensive