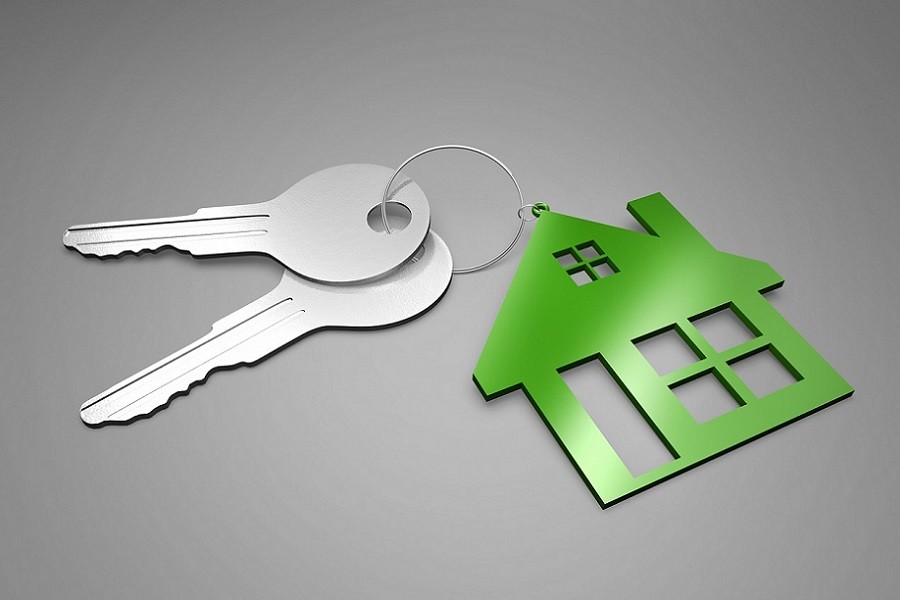 In H1 2019, the developer Victoria Dom recorded a net loss of PLN 9.9m and revenues of PLN 14.3m. The company maintains its plan to reach the level of 1,500 signed development contracts at the end of 2019.

The results achieved in the first half of the year are the result of a small number of handovers of apartments in this period, Waldemar Wasiluk said. The planned takings of 1,300 flats will be completed in the second half of this year.

The developer assumes that in the whole 2019 it will reach over PLN 400m in revenues and about PLN 90m in net profit, added Wasiluk. The company maintains its plan to reach 1,500 signed development contracts at the end of the year, which will mean an over 40% increase in comparison to 2018.

At the end of June 2019. Victoria Dom offered 17 projects in nine locations with a total of 2,200 units. Over 80% of this number has already been contracted. More than half of the apartments currently under construction are planned to be delivered to customers before the end of 2019.

Another nine investments in existing and new locations will be commenced and approx. 1,000 apartments will be put on sale during the current year.

How much will we pay for a parking space in the new housing estate?

GDDKiA terminates contracts with Salini on S3 and A1

Hotel segment gained the most on the investment transaction market