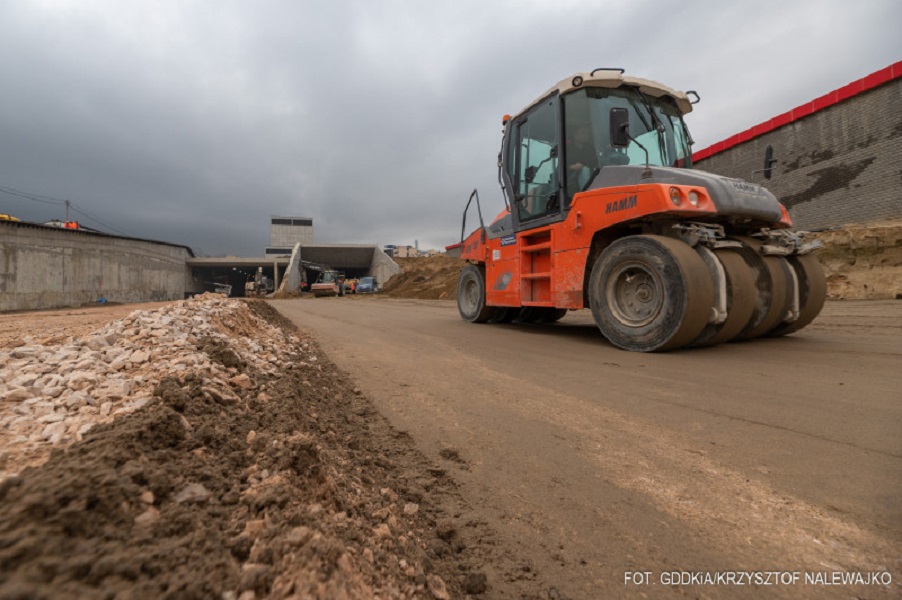 The construction supervision examines the application for an occupancy permit for the Wawer section between the Wał Miedzeszyński and Lubelska junctions. The Ursynów fragment, without a tunnel, will also be put into use. The planned date of commissioning the tunnel under Ursynów is scheduled for the second quarter of 2021. According to GDDKiA, the advancement of works on the Ursynów section is 88%. The total cost of the construction of the three S2 sections constituting a part of the Southern Bypass of Warsaw is approximately PLN 4.6bn, of which nearly PLN 1.7 is the amount of funding from thbne European Union under the Infrastructure and Environment Operational Program.
Source: GDDKiA

Central Poland – the most active zone of the warehouse market