What will developers face in 2021? 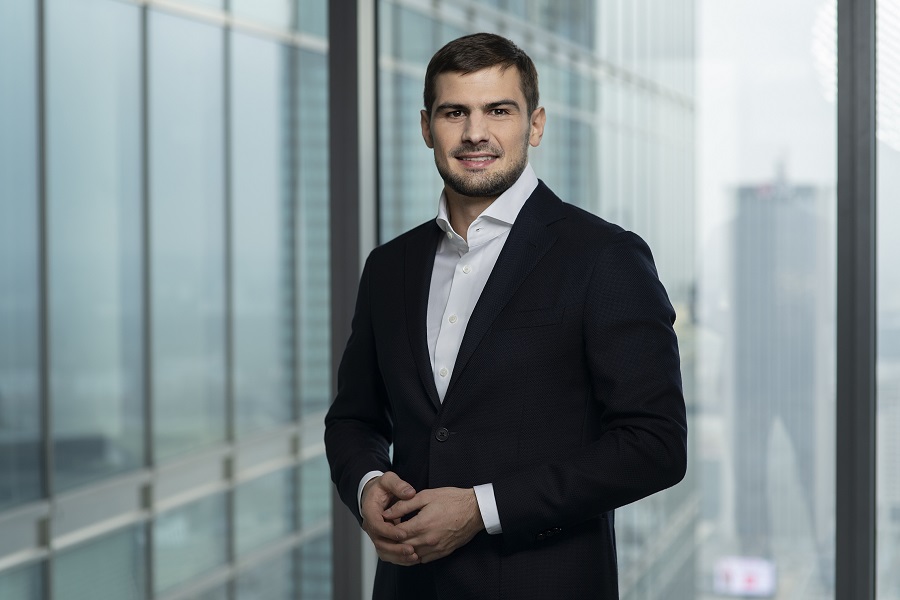 The year 2020 brought with it a lot of changes on various levels. The property market has not been spared either. What will 2021 bring? What can developers expect and what difficulties will they have to face? Robert Stachowiak, President of the Management Board of the property development company SGI, answers these questions in an authorial commentary.

Shortage of land for investments

A problem worth starting with and which developers have been facing for several years now is the insufficient supply of available land. The supply of attractive land plots is currently very limited and the market still lacks a sufficient amount of prepared investment land for residential construction. This is particularly noticeable in the central parts of large cities. It is these plots that are most desirable and sell the fastest, and it is known that their number is not infinite. The same is true of locations that have convenient transport links to the rest of the city. The shortage influences the increase in prices of available plots and, as a result, higher housing prices. In this situation, proper securing of land banks becomes a considerable challenge. One of the solutions is to make land owned by the State Treasury available to developers. Very often these are huge areas with potential, but without a specific purpose.

Certainly, many developers have neighbours in their portfolio, who do not like the idea of realising a given investment. Often there are protests against administrative decisions or even blocking of investments. Residents and users of the surrounding areas report their dissatisfaction primarily to architecture departments of offices, which affects the processes of obtaining building permits or issuing decisions on development conditions. This, in turn, translates into protracted procedures and delays in the start of a project. Unfortunately, every developer may encounter this. Resentment and dissatisfaction often result from a lack of complete knowledge or erroneous, misleading information. There is no good way out of such a situation, often the investor is up against a wall and has to decide whether to shelve the project or agree to e.g. reduce the usable area of the building – in practice this means reducing the number of storeys and moving away from the plot boundaries. Often the neighbours are not concerned with protesting for the sake of protesting, but with forcing the investor to renovate the façade of their building or pay a considerable amount of money.

Various arrangements and decisions, already mentioned, are inseparably connected with the execution of the investment. Delays in their issuance, faced by almost all developers – not only caused by the neighbours’ resistance – have a direct impact on many issues. We are talking about the impossibility of starting the construction, postponement of the investment completion dates or freezing of financial resources by banks. This translates into higher housing prices.

The need for good cooperation

Another challenge, which also appears more and more often and which we, as developers, will certainly have to face not only in 2021, is the adoption of local development plans, despite the lack of a budget for the construction of roads and the necessary infrastructure included in these plans. The matter does not become simpler even when the developer wants to participate in financing these projects. What is needed is to standardise the costs borne by the developer and establish a uniform fee for all. This is all the more important as developers want to provide something more when realising a project and to influence the development of a neighbourhood. It is essential to establish an effective dialogue with city and district authorities. Ultimately, we all have the same goal – to develop Polish cities and make them good places to live.

The epidemic situation in the country is also not conducive to action. Despite the great willingness of developers and the real possibility of realising plans, we encounter refusals, the cancellation of important meetings and the impossibility of setting another specific date – precisely because of COVID-19. This automatically blocks or postpones our goals.

All the above-mentioned impediments are nothing new. They are situations very familiar to developers, to which most have probably already become accustomed, and which we will also face in the years to come. As for 2021, much will still depend on the epidemic situation. At SGI, however, despite all the challenges posed by the pandemic, we look to the future with optimism. We will consistently execute our growth plans, adapting them as necessary to the changing situation. We have entered the year with renewed energy and high motivation for further action.

SGI is a property development company that specialises in the construction of high quality flats and flats. It has been operating on the Polish market as an entity with private capital since 1990. It has received numerous awards in industry competitions. To date, it has completed 47 development projects, delivering 5,500 flats, 41,000 m2 of office space and 24,000 m2 of retail space. SGI is currently focusing on the implementation of residential investments in Warsaw and investments in the capital market.