Within the framework of the National Railway Programme, PKP PLK spent PLN 9.1bn in 2018 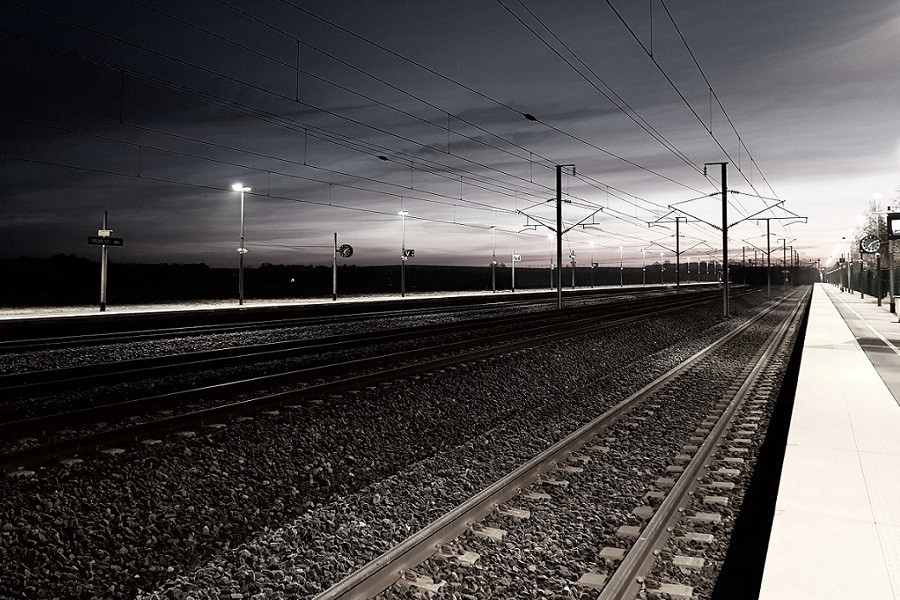 Last year, PKP PLK spent nearly PLN 9.1bn on the National Rail Programme (KPK), compared to PLN 10bn planned, the company’s CEO Ireneusz Merchel has announced. The failure to fulfill the plan is mainly due to the fact that the company left the Astaldi construction sites and postponed the signing of contracts for some large projects, such as Rail Baltica or port investments.

According to Ireneusz Merchel, the situation on the construction market is now much better than last year. 6-8 companies are competing in the announced proceedings, while not so long ago tenders were submitted for 2-3 bids. What is more, the average cost of modernization of 1 km of railway line is now at the price level of the second half of 2017 and not of the first half of 2018, which means that there has been a slight reduction. In the cautious opinion of the President of PLK, the so-called “price peak” in construction costs is already behind us and we can talk about, if not a decrease, then at least about stabilization of costs.

In 2018 PKP PLK modernized about 1.3 thousand km of railway tracks, 1 thousand turnouts, nearly 400 railway and road crossings and 113 viaducts. Also 200 platforms in the whole Poland were renovated and modernised.

According to our latest report, Construction sector in Poland H1 2019, Market analysis and development forecasts for 2019-2024, the growth rate of railway construction last year accelerated, and according to our estimates, the increase in the value of construction and assembly production in 2019 in the railway sector will be maintained.

Good prospects for railway construction are also seen by companies operating in the construction market – during the 3rd Industry Construction Forum in Poland (organised by PMR on 4 October 2018) over half (52%, n=140) of the industry representatives asked by us indicated railway roads as the segment of civil engineering, in which they expect the highest growth in market value in the coming years. The second largest number of indications was given to the segment of motorways, expressways, streets and other roads. This topic will be continued during this year’s 4th Construction Forum in Poland 2020 in October 2019.